Search Search
Night Mode Night Mode
Day Mode Day Mode
The Woodward Fire in near Olema, Calif. in Marin County had burned more than 4,800 acres as of the morning of Sept. 6, 2020.
Like 0 Facebook 0 Twitter 0 Email 0

The fire has burned 4,800 acres since it was sparked by an afternoon lightning strike on Aug. 18.

Point Reyes National Seashore remains closed to the public and the community is asked to stay away from the county’s coastal area to maximize access by fire personnel.

Officials are concerned about critical fire weather conditions and possible spread toward the Silver Hills community. An evacuation warning has been given for Silver Hills, Inverness Park and the National Park Service headquarters.

In a statement, the NPS said:

Previous evacuation warnings were lifted for the communities of Drakes View, Inverness, Olema and Sea Haven. 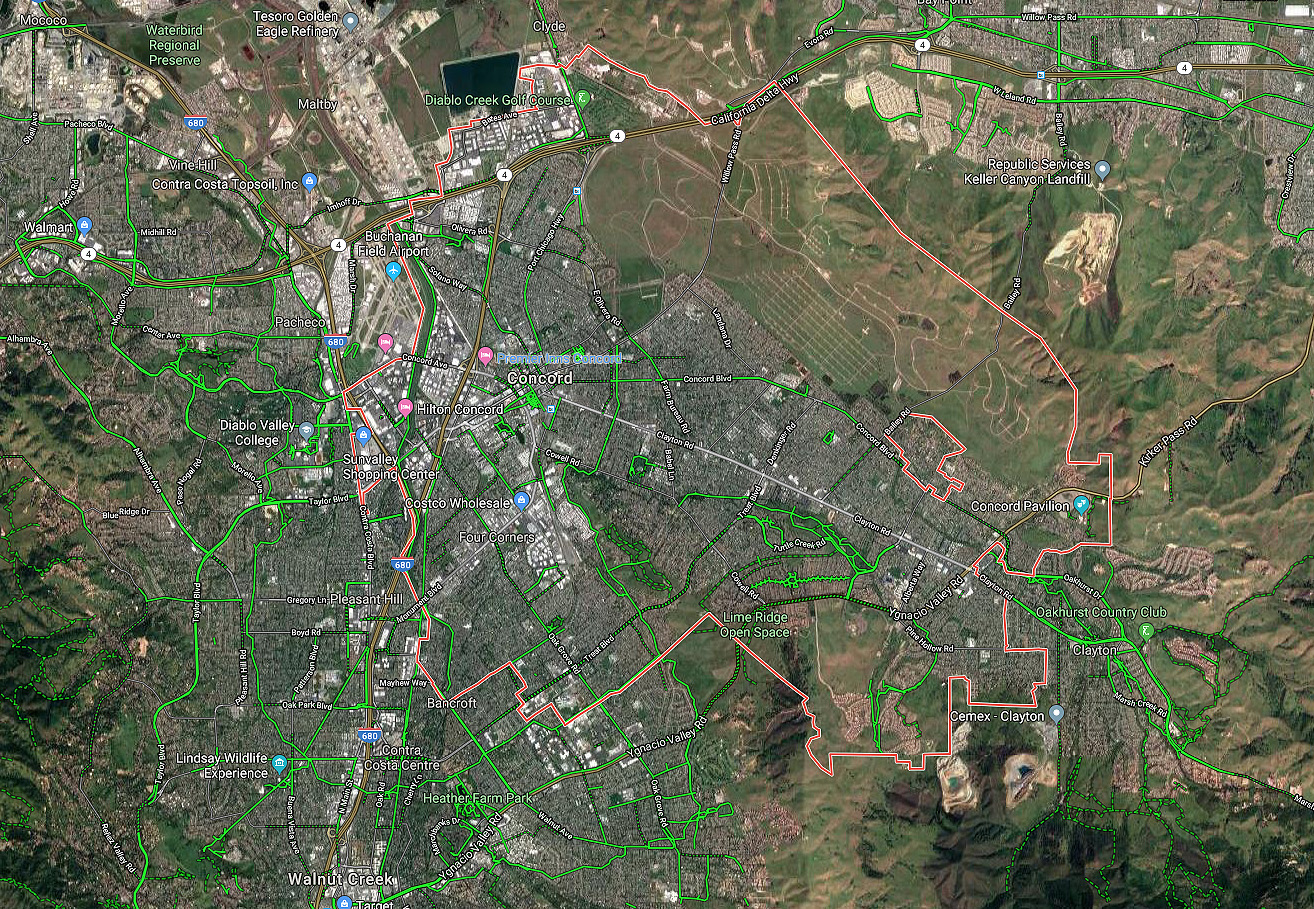 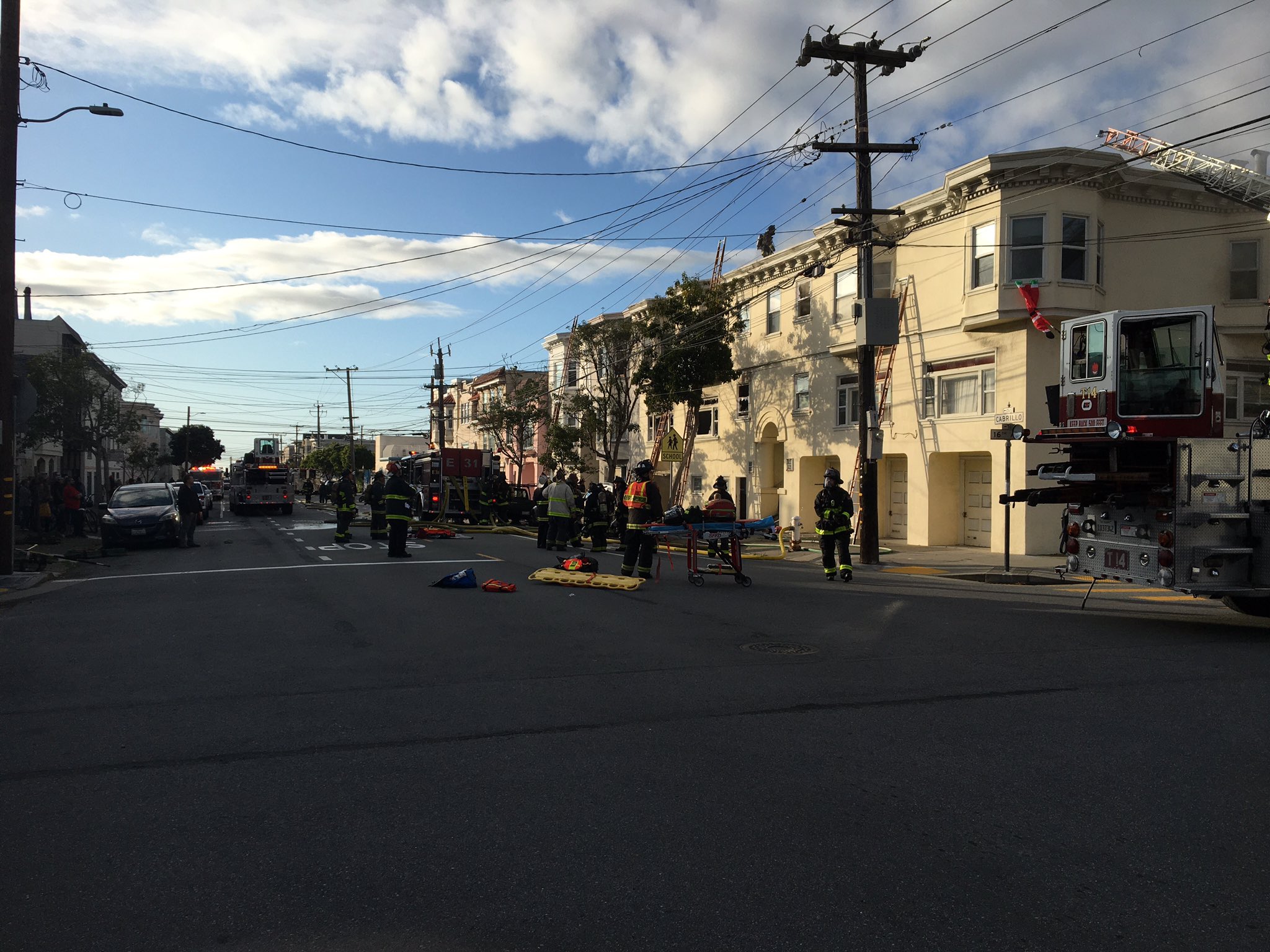