A 37-year-old Healdsburg man was arrested Saturday on suspicion of starting a grass fire by U.S. Highway 101 in Healdsburg, the Sonoma County Sheriff’s Office said.

A deputy driving on Highway 101 spotted the fire near Lytton Springs Road and detained a man walking nearby.

Wesley James Bergman admitted setting the fire “because he was having a bad day,” according to the Sheriff’s Office.

He was arrested for arson and causing a fire to forestland and is being held at the Sonoma County Jail with bail set at $40,000. 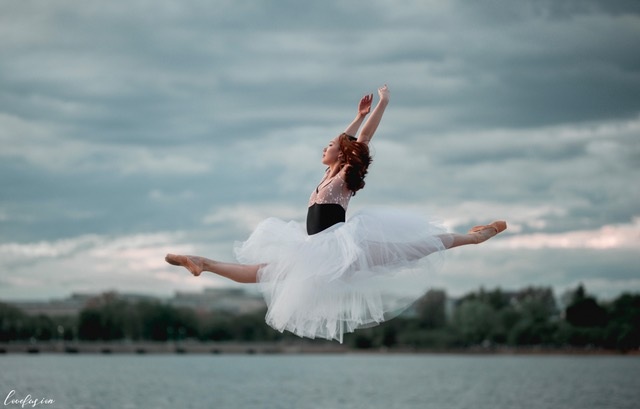