Two of the quakes were centered about 6 miles northeast of Milpitas at the north end of the Calaveras Reservoir.

The third quake hit about 5 miles southwest of Saratoga along Skyline Boulevard and measured 2.6, according to the USGS. 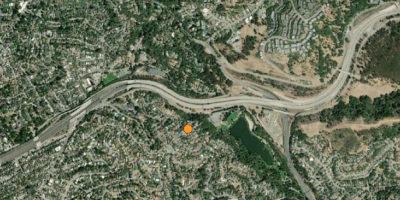 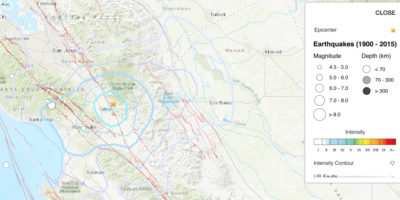 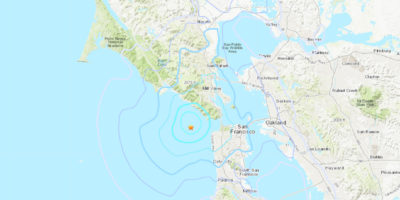 Residents of the Kilkare Canyon area near the Sunol Regional Wilderness have been warned that evacuation may be ordered due...