Police in Fremont on Thursday arrested a man in connection with assault and vandalism.

Dominique Roffener, 31, was arrested on suspicion of two counts of assault with a deadly weapon and vandalism, according to the Fremont Police Department.

Officers responded Thursday to a disturbance near Lake Elizabeth and were told two workers were cleaning bathrooms at the park when a homeless man, identified as Roffener, became upset because they woke him up.

Police said Roffener grabbed a wooden pole and tried to hit both workers.

He then smashed out their vehicle’s windshield before fleeing through the park, according to police.

He was later located at the Fremont Library and was taken into custody. 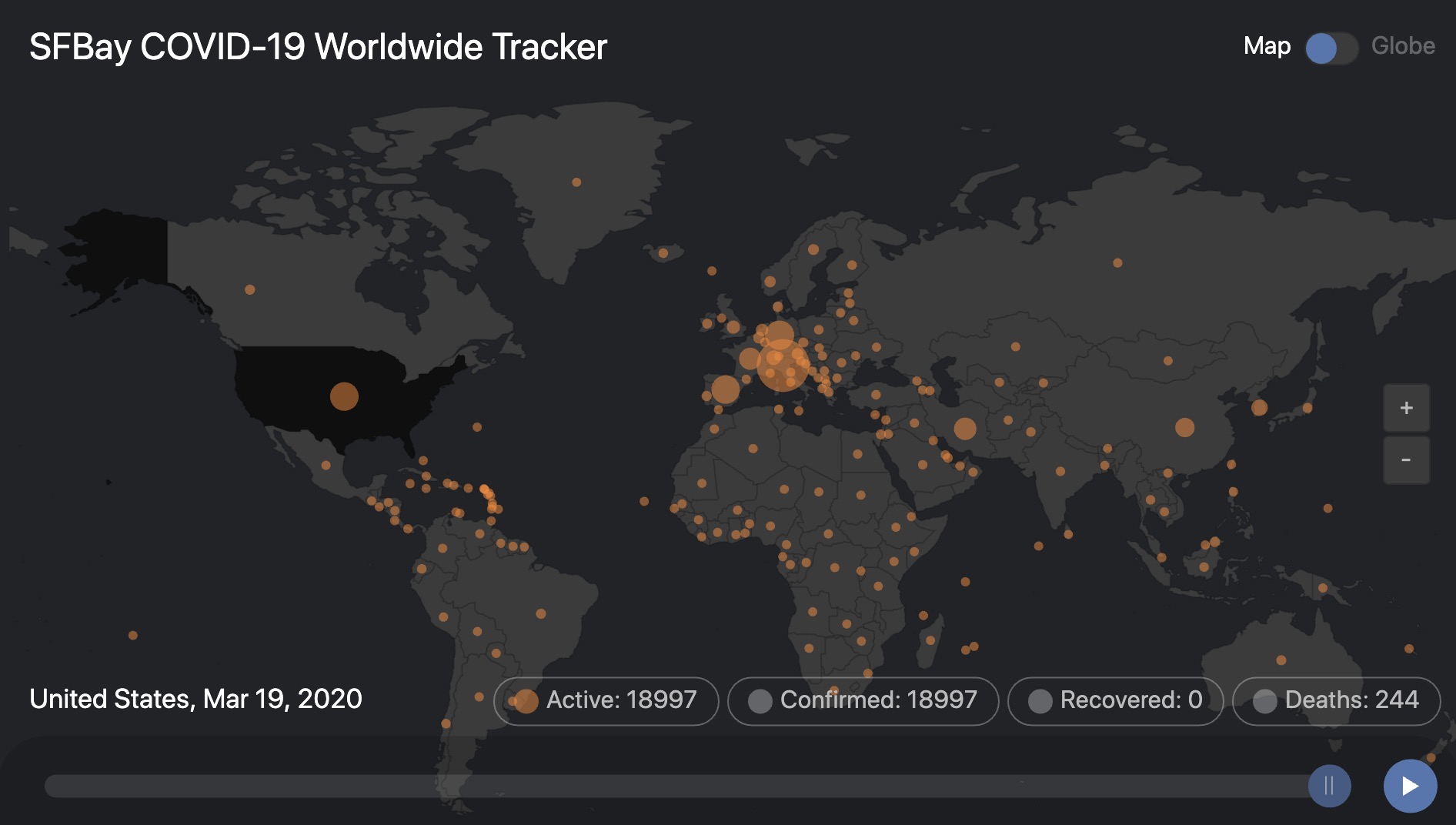