Search Search
Night Mode Night Mode
Day Mode Day Mode
Six-year-old Jace Young was killed July 4, 2020 by gunfire while watching fireworks during a birthday party in the Bayview District of San Francisco, Calif. His family shared memories of him as an always honest child with a deep love for technology and a bright smile.
Like 0 Facebook 0 Twitter 0 Email 0

A 6-year-old boy fatally struck by gunfire Saturday night in San Francisco’s Bayview District had been attending a birthday party, according to his family.

Officers initially responded to the Fourth of July shooting in the 1200 block of Ingalls Street around 10:45 p.m. The child was taken to a hospital, but ultimately succumbed to his injuries, police said.

His family has identified him as Jace Young, according to a GoFundMe account.

“Who would have ever thought that a celebration would turn into a tragedy.”

“The kid who could brighten up a room with his smile and blue glasses. His love for technology and always wanting to be around all of his family and friends. One thing that you could always count on Jace for is to be honest. He gave us all that he could; all that god put him on earth to give us and now we are left to pick up the pieces.”

Jace’s family is seeking to raise $20,000 for funeral arrangements via the GoFundMe that can be found at https://www.gofundme.com/f/jace-young.

According to police, officers at the scene of the shooting also located another man struck by gunfire. He was taken to the hospital with injuries not considered life-threatening.

Police described the suspects as two men, but didn’t provide any other details.

“Senseless violence like this that could so tragically claim the life of a small child is unacceptable in our city, and the San Francisco Police Department stands with the Bayview Hunters Point community in its determination to bring the perpetrator or perpetrators to justice.”

Anyone with information is being asked to contact SFPD’s 24-hour tip line at (415) 575-4444, or to text tips to TIP411 and begin the text message with “SFPD.” Tipsters can remain anonymous. 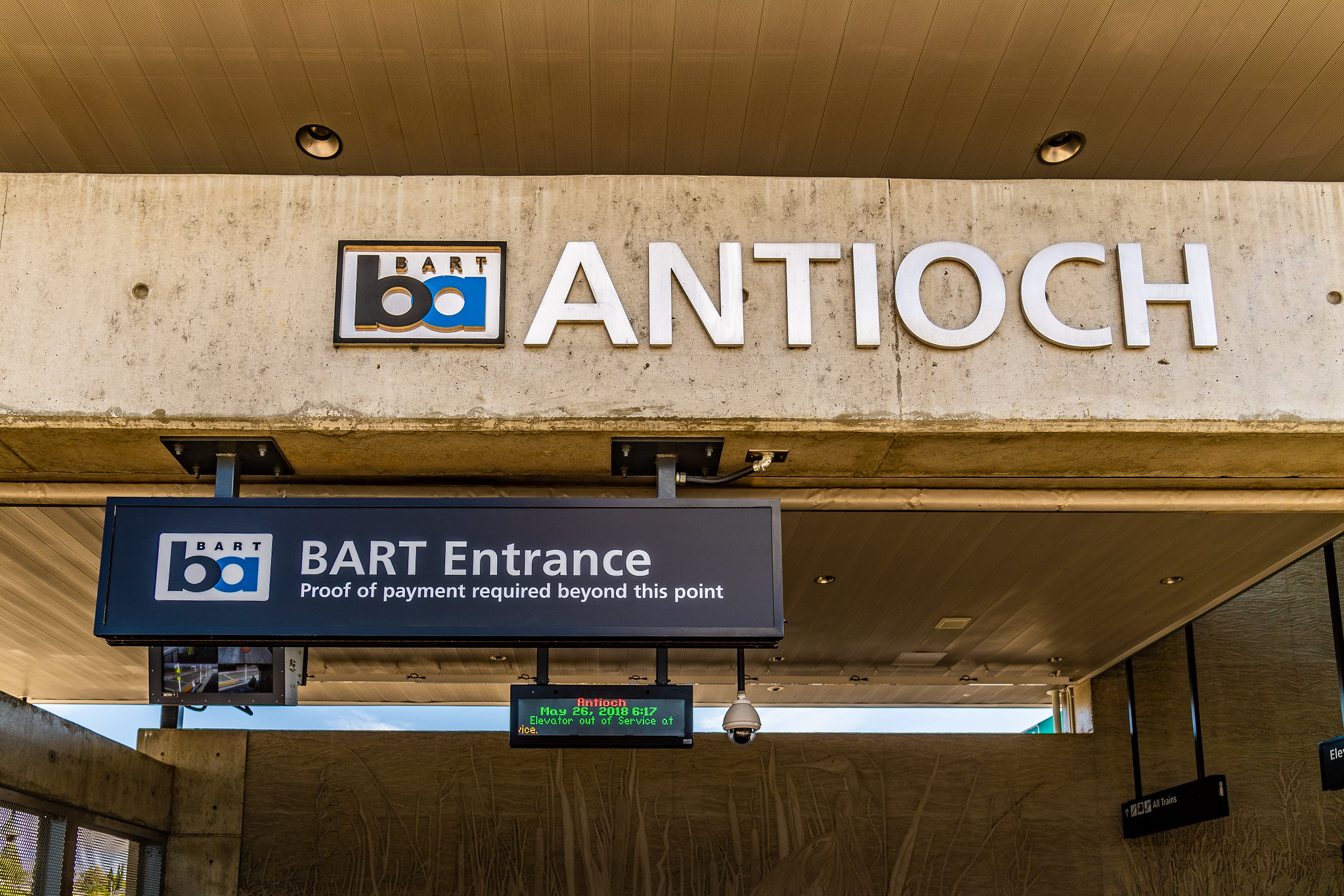 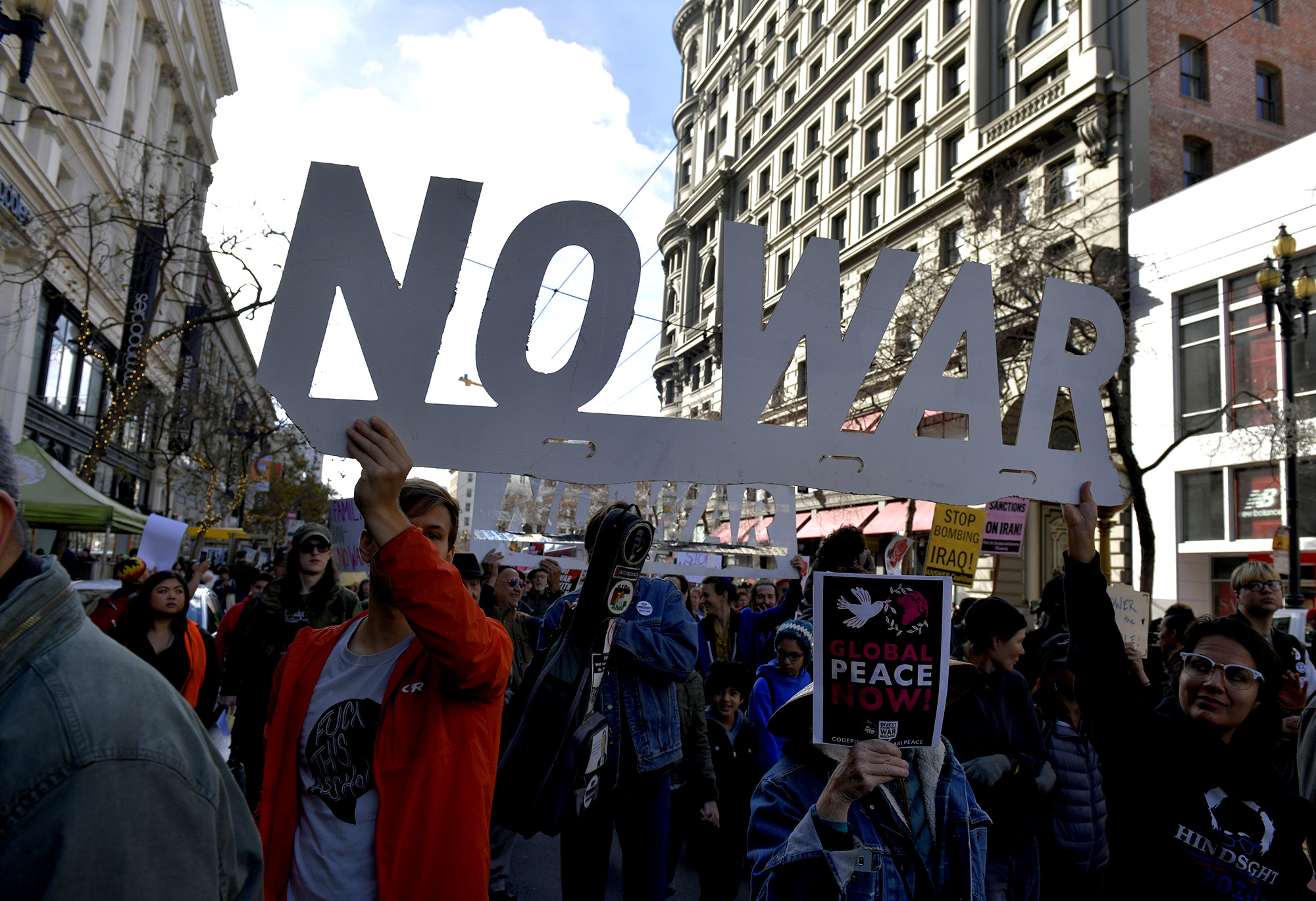