A 48-year-old man is in custody after allegedly fatally striking a pedestrian in Novato early Monday morning and then fleeing the scene, police said.

Officers responded at 5:04 a.m. to a report of a collision involving a pedestrian on Redwood Boulevard at Rush Creek Place.

Officers found the female pedestrian unresponsive in the roadway. She was taken to Marin General Hospital and succumbed to her injuries there, according to police.

No vehicle was present when officers arrived, but Mario Trigueros-Santos later returned to the scene and said he hit the pedestrian while traveling north on Redwood Boulevard, police said.

Trigueros-Santos was booked into Marin County Jail on suspicion of felony hit-and-run.

Anyone with information about the collision is asked to contact Sgt. Chris Andres at (415) 897-4361 or candres@novato.org. 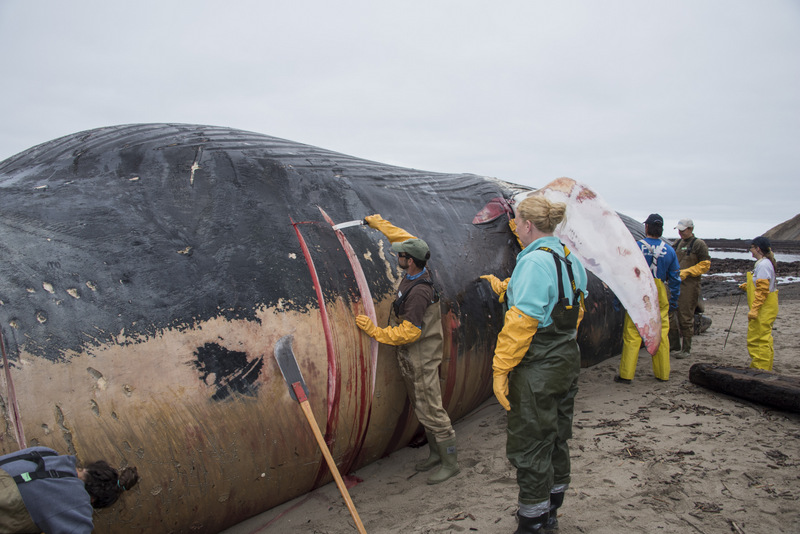 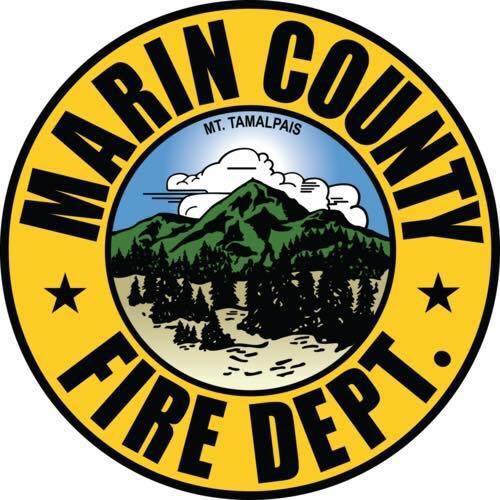 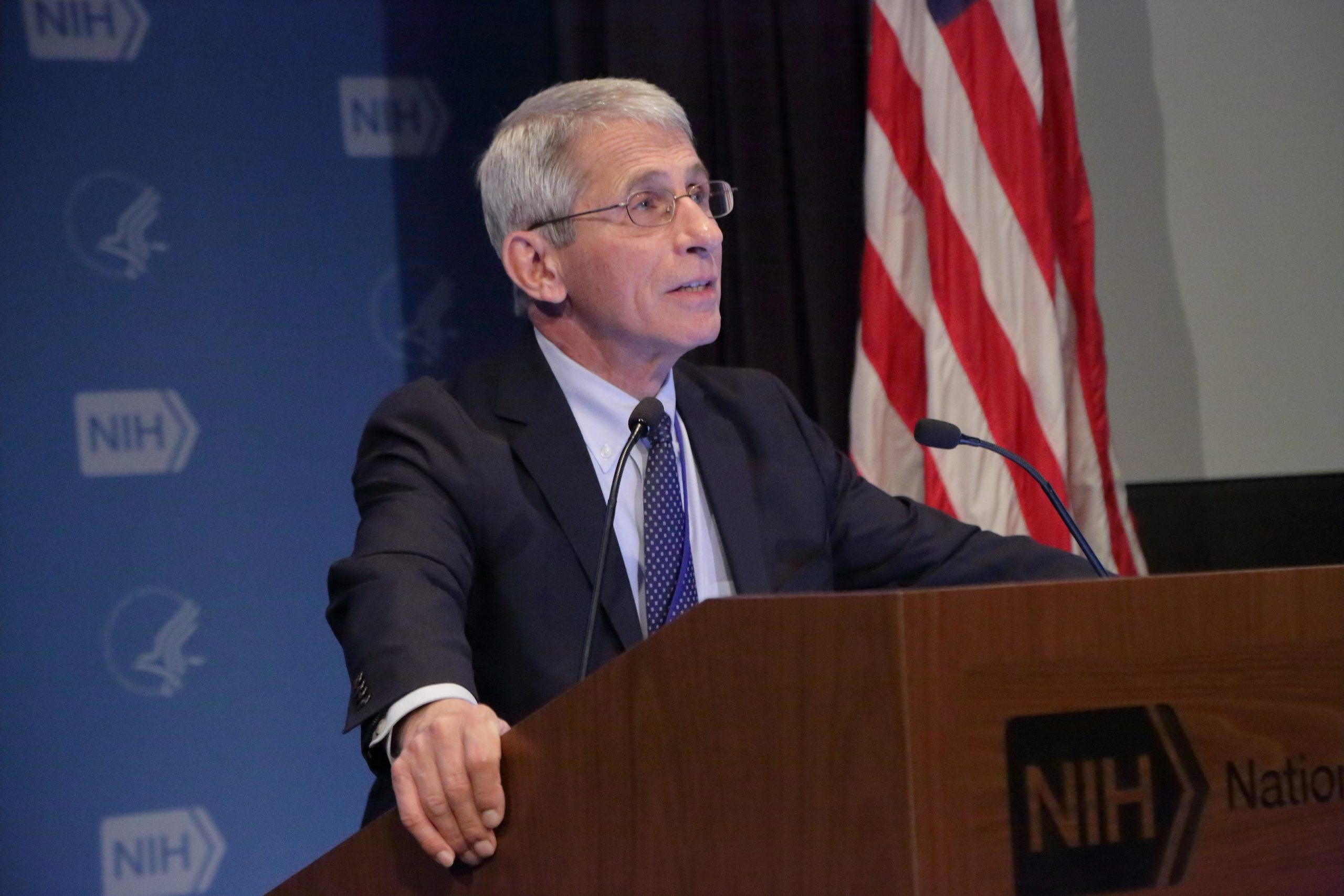