The Quail Fire has destroyed two buildings and about 1,200 acres of vegetation in rural Solano County between Vacaville and Winters as of 9:45 p.m. Saturday, Cal Fire said.

More than 80 other structures remain threatened late Saturday night, firefighters said. No injuries have been reported, but evacuations of homes and other buildings in the area are mandatory.

The Quail Fire appears to have started near Quail Canyon and Pleasants Valley Road southwest of Winters Saturday afternoon, according to Cal Fire. Low humidity and high winds have helped the fire spread quickly.

An evacuation center has been established at the Three Oaks Community Center, 1100 Alamo Drive in Vacaville. 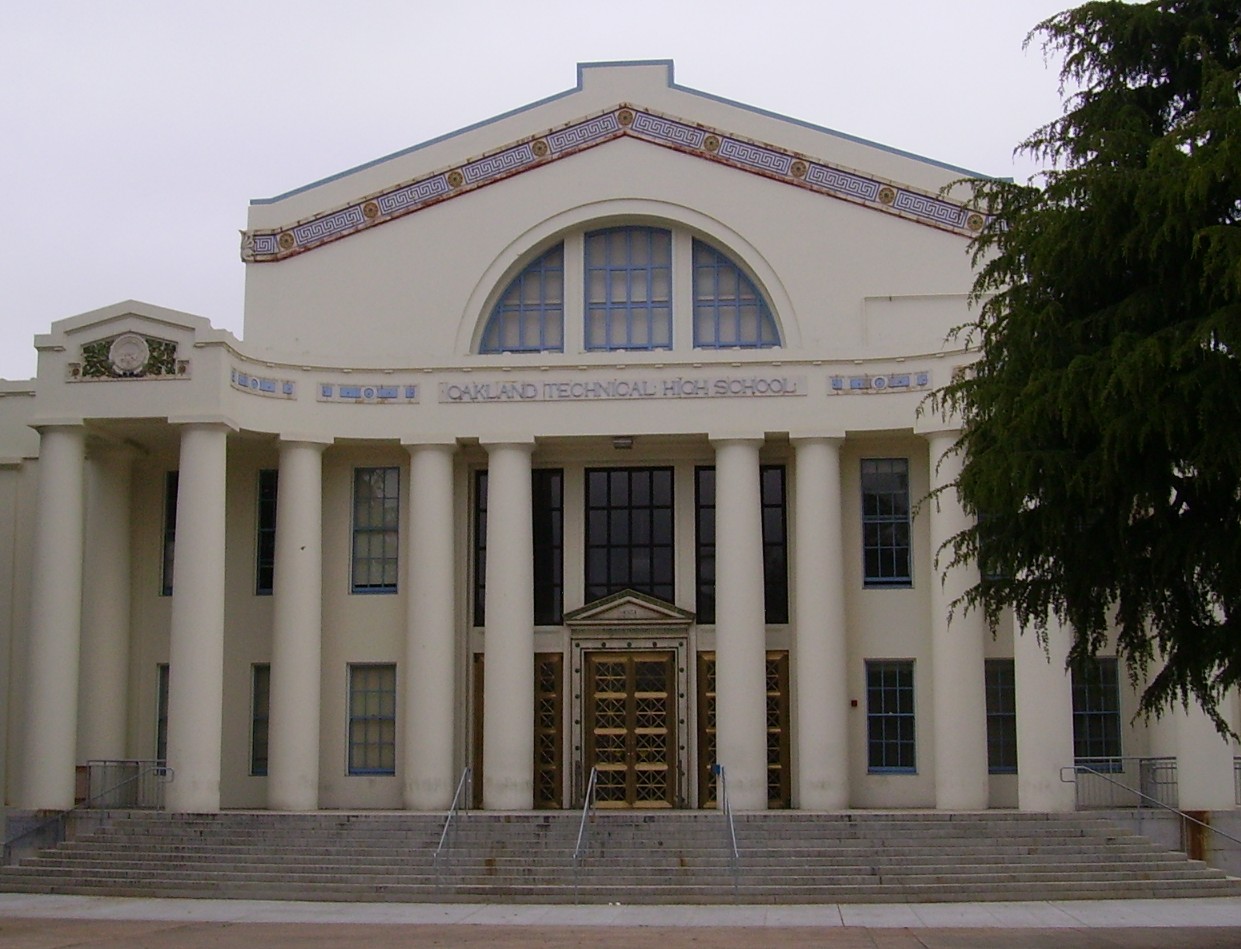 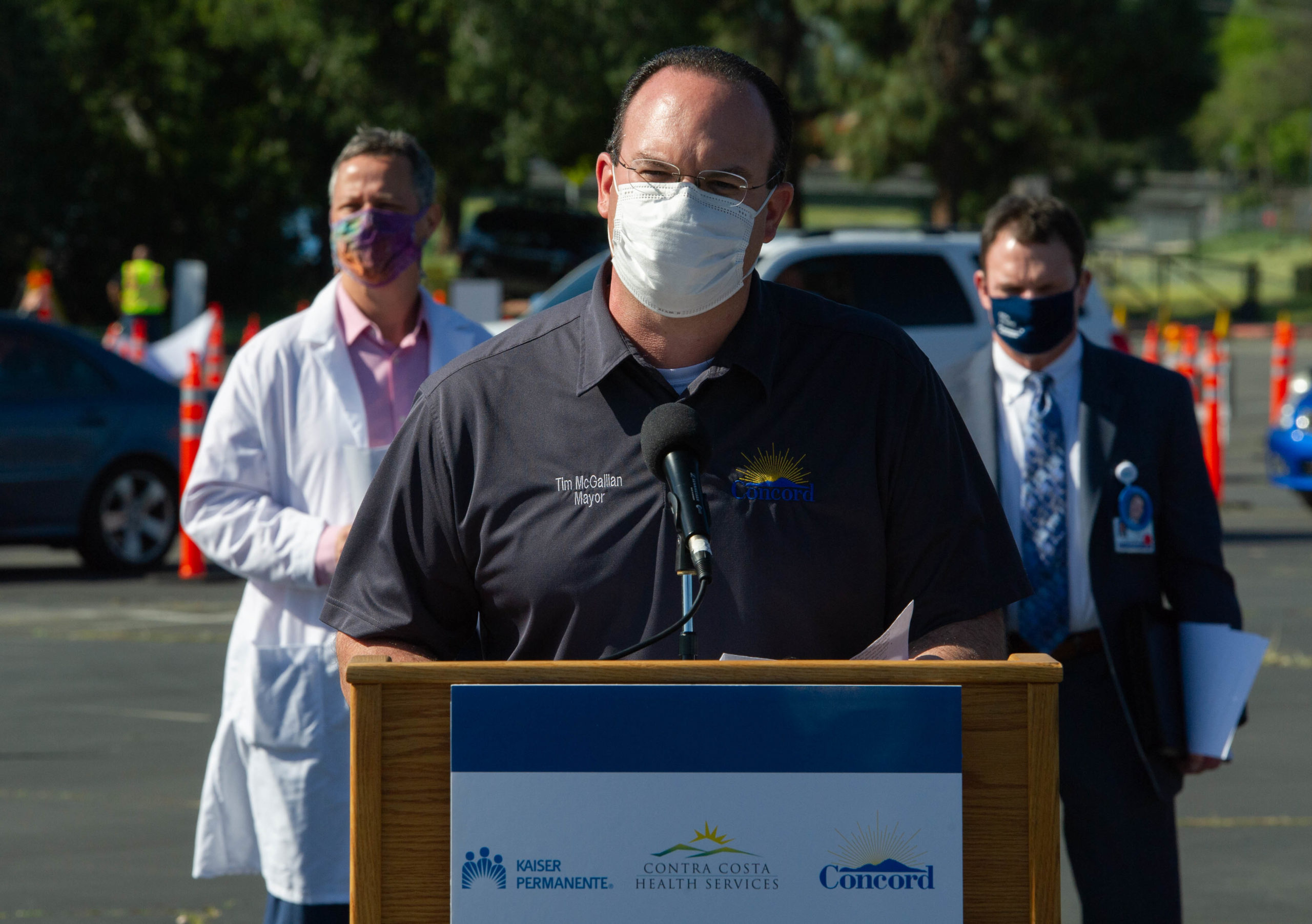 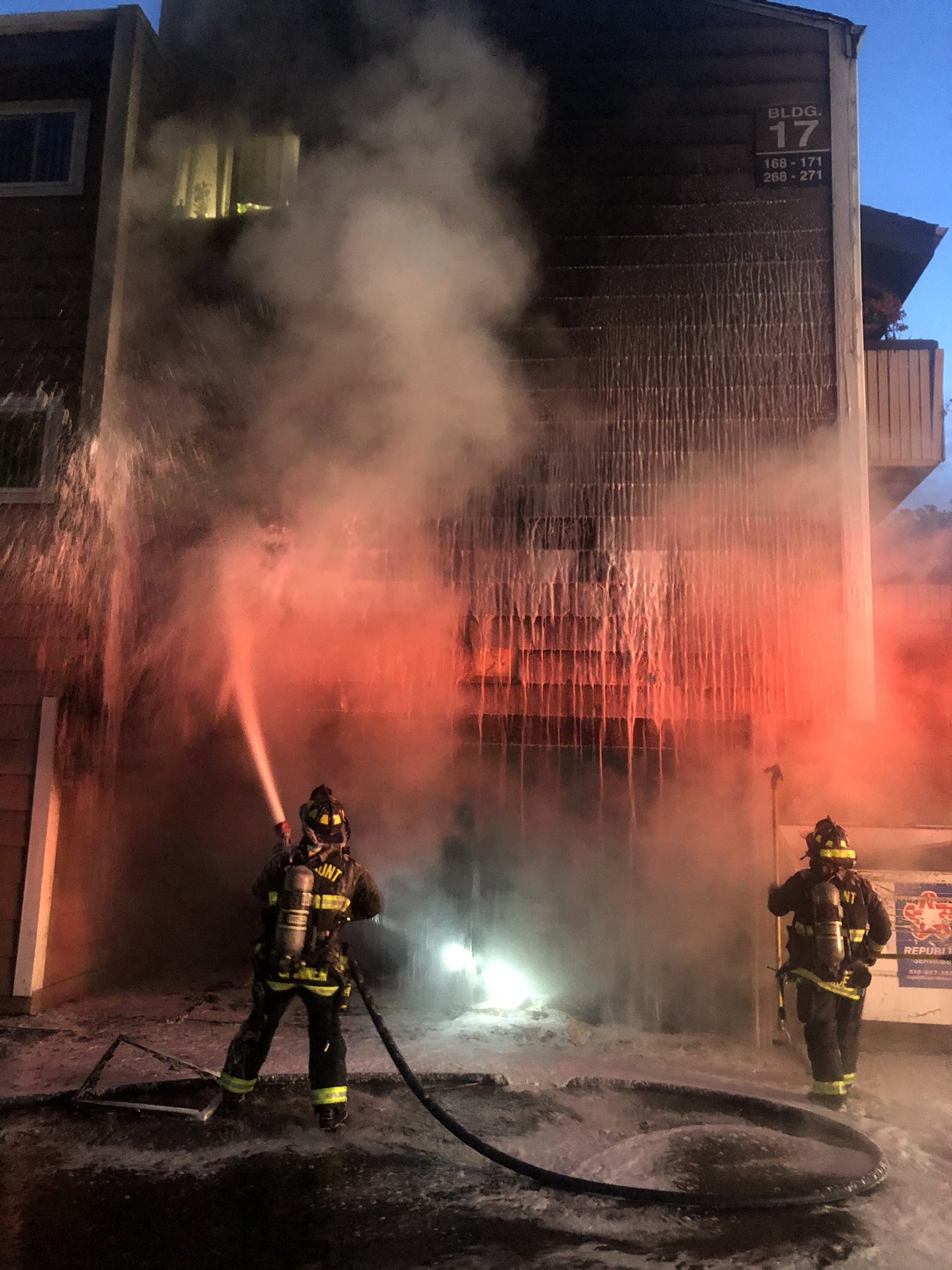 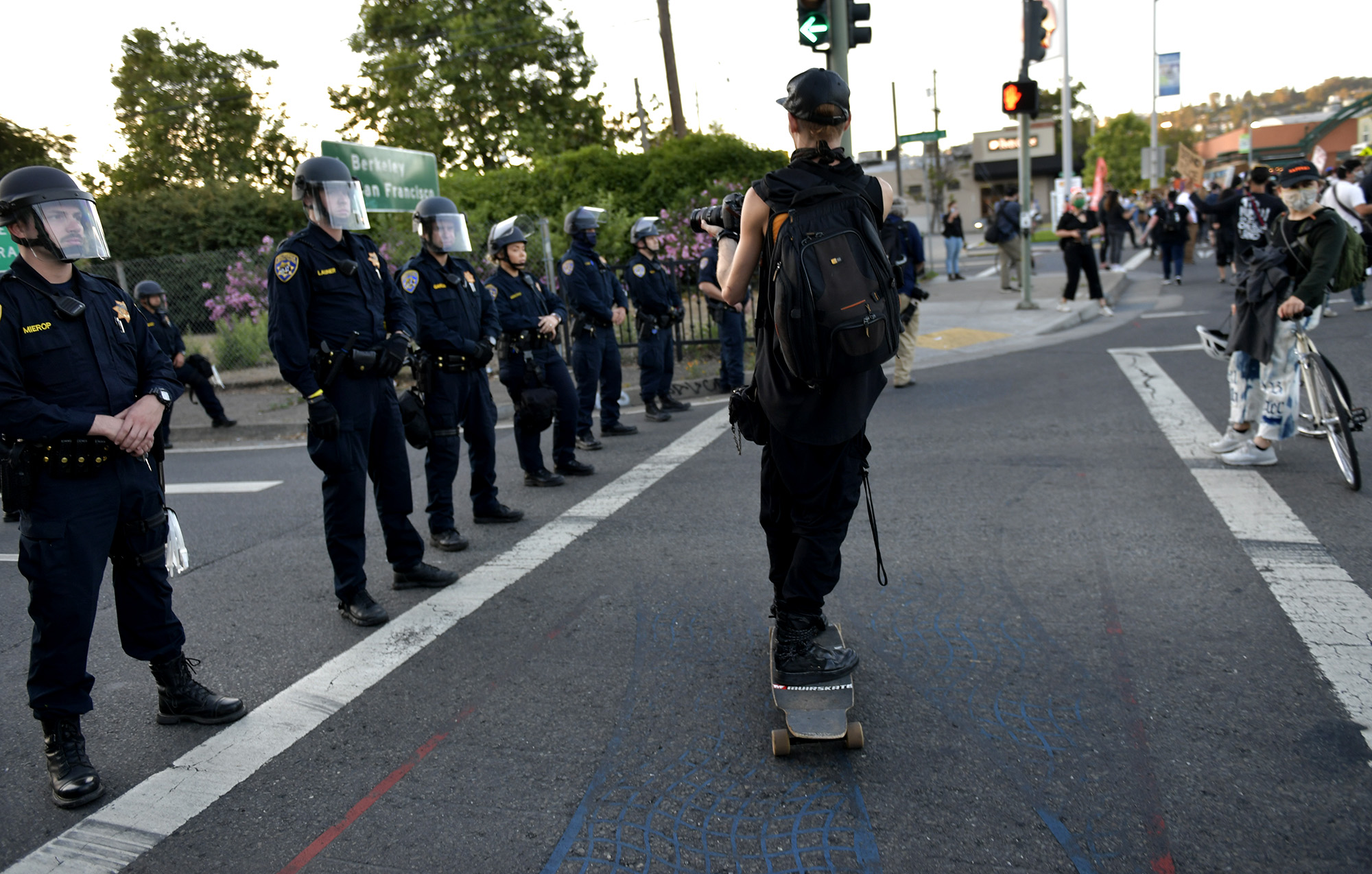 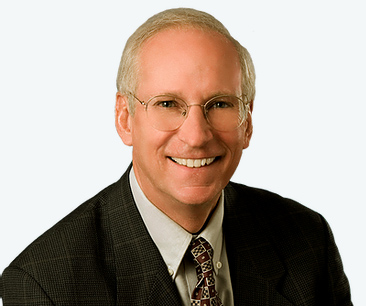