Search Search
Night Mode Night Mode
Day Mode Day Mode
Contra Costa County, Calif. imposed a nightly curfew beginning at 8 p.m. Tuesday, June 2, 2020. The curfew is in response to a string of looting and vandalism incidents that have largely occurred after peaceful protests since the Memorial Dat death of George Floyd at the hands of a Minneapolis police officer.
Like 0 Facebook 0 Twitter 0 Email 0

Following in the footsteps of neighboring Alameda County, the Contra Costa County Board of Supervisors on Tuesday imposed a nightly curfew designed to keep people indoors and safe in the midst of regional and local violence and looting growing out of protests of the death of George Floyd in Minneapolis.

The curfew, which will run from 8 p.m. until 5 a.m. daily until further notice, takes effect Tuesday night. It was approved on a 5-0 vote of the supervisors, following an earlier local emergency declaration. The supervisors’ curfew action was done as an “emergency” addition to the board’s regular Tuesday agenda.

“Today’s emergency proclamation and curfew order will help the county respond to looting, vandalism and any violence that should not be part of peaceful protests.”

“That we do not support, as they only hurt our communities. We want peaceful protests, and we want all members of the public to be safe.”

On Monday afternoon, Livingston had issued a statement encouraging all Contra Costa residents to remain indoors from 8 p.m. Monday until 5 a.m. Tuesday, but that didn’t carry the enforcement weight of a curfew.

“They said if we didn’t do this, they would probably do it themselves.”

At the start of Tuesday’s meeting, all five supervisors took the unusual step of taking time to offer comments on the aftermath of the May 25 death of Floyd, a black man who was killed by Minneapolis police officers during an arrest that was captured on video.

The officer seen on the video pressing his knee into Floyd’s neck was fired and subsequently arrested on suspicion of murder. Three other Minneapolis officers at the arrest scene that day were fired, but haven’t been charged.

All five supervisors said they are staunch advocates of peaceful protest, that violence, looting and damages have no place, and that the centuries-old prejudices against African Americans and others of color are real and must be seriously addressed.

“I feel it as an African American man, and I know it’s so true, because that’s what’s happened to me in small (increments) over the years.”

“People are looking to us for leadership, and we need to show that leadership.”

“It’s time to move beyond our patience.”

Walnut Creek’s downtown was trashed Sunday night by looters and vandals, and businesses in Concord, Antioch and Pleasant Hill reported some damage as well.

Livingston said Tuesday that law enforcement is bracing for more vandalism and looting Tuesday and Wednesday; sheriff’s deputies were dispatched Tuesday to Danville for trouble anticipated there Tuesday night, and Livingston said San Ramon officials are preparing for trouble there on Wednesday. 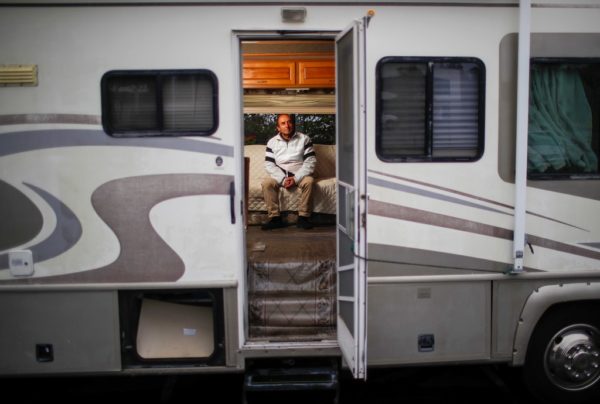