A sedan connected to a fatal shooting Wednesday night in Rohnert Park was found in Clearlake on Thursday, but its driver was released after being interviewed and the investigation is ongoing, Rohnert Park police said Friday.

Alan Albor, 30, of Cotati, died in an apparent gang-related shooting about 9 p.m. Wednesday outside Redwood Credit Union at 250 Rohnert Park Expressway, according to the Rohnert Park Department of Public Safety.

When police arrived, they found Albor facedown in the street with a gunshot wound to his upper chest. He died at the scene.

Investigators determined, after talking to witnesses and looking at surveillance cameras in the area, that Albor was sitting in a truck in the credit union’s parking lot when a dark-colored sedan drove up and parked several spots away.

A male suspect then got out of the driver’s side of the sedan and walked to Albor’s truck, then returned to his vehicle. Albor and someone else then got out of the truck and approached the suspect, who got back in his car after an argument, officials said.

Albor was seen walking up to the driver’s side window of the sedan when a shot was fired, and he walked away and collapsed in the roadway. The sedan then left the parking lot toward Padre Parkway.

On Thursday about 4 p.m., Rohnert Park detectives learned that the sedan connected to the shooting, a gray Acura TSX with California plates 7EAF822, was possibly in the Clearlake area. They notified Clearlake police and the vehicle was spotted a short time later, pulled over and the driver detained.

Rohnert Park detectives went to Clearlake and after an interview, released the driver. The Acura was impounded as evidence.

The driver’s name was not released and police didn’t say whether the person was connected to the fatal shooting. 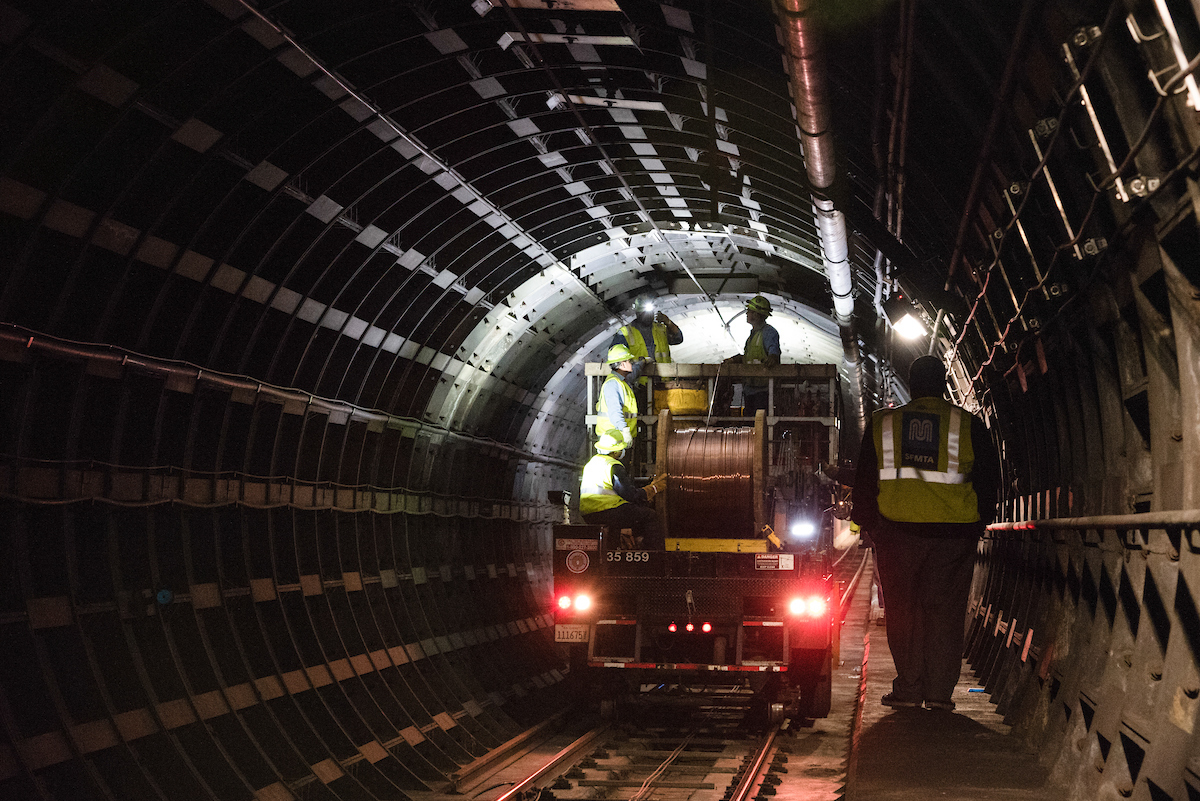