Los Altos police are investigating a fatal shooting in the backyard of a home in Los Altos on Monday morning.

Officers responded at about 10:55 a.m. to a report of a shooting in the backyard of a residence in the 1000 block of Highlands Circle and found the victim there, according to police.

The victim, whose name is not yet being released, was pronounced dead at 11:15 a.m. Police have not arrested the suspected shooter as of Tuesday morning and did not release any other details about the case except that the victim was not a resident of the home. 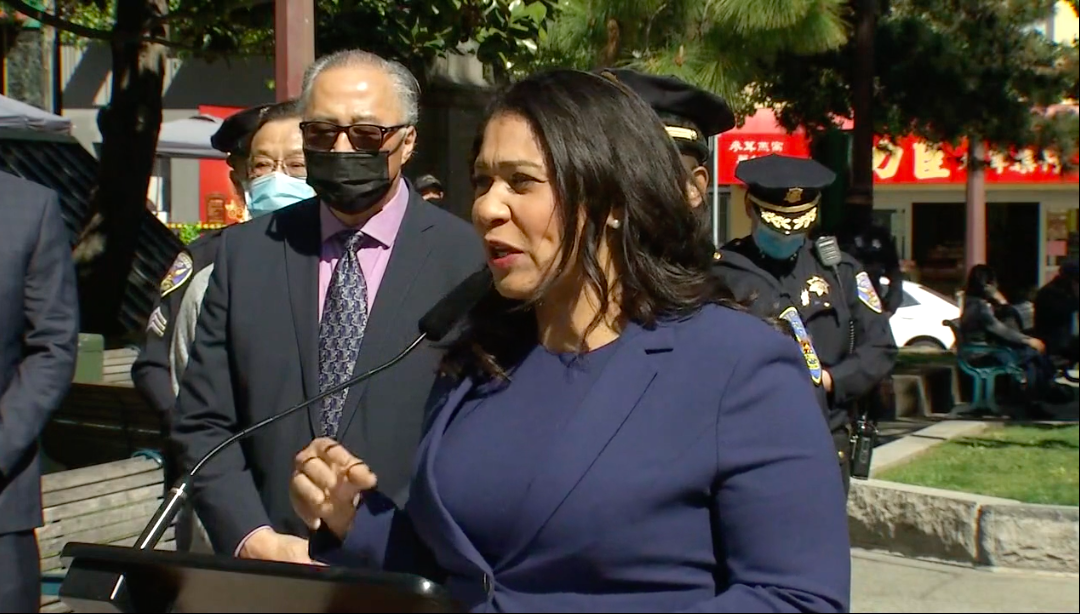 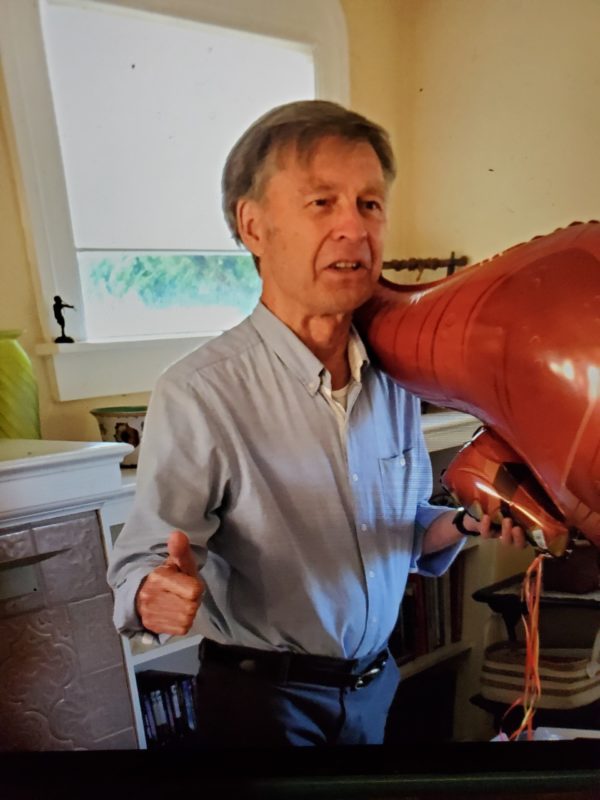 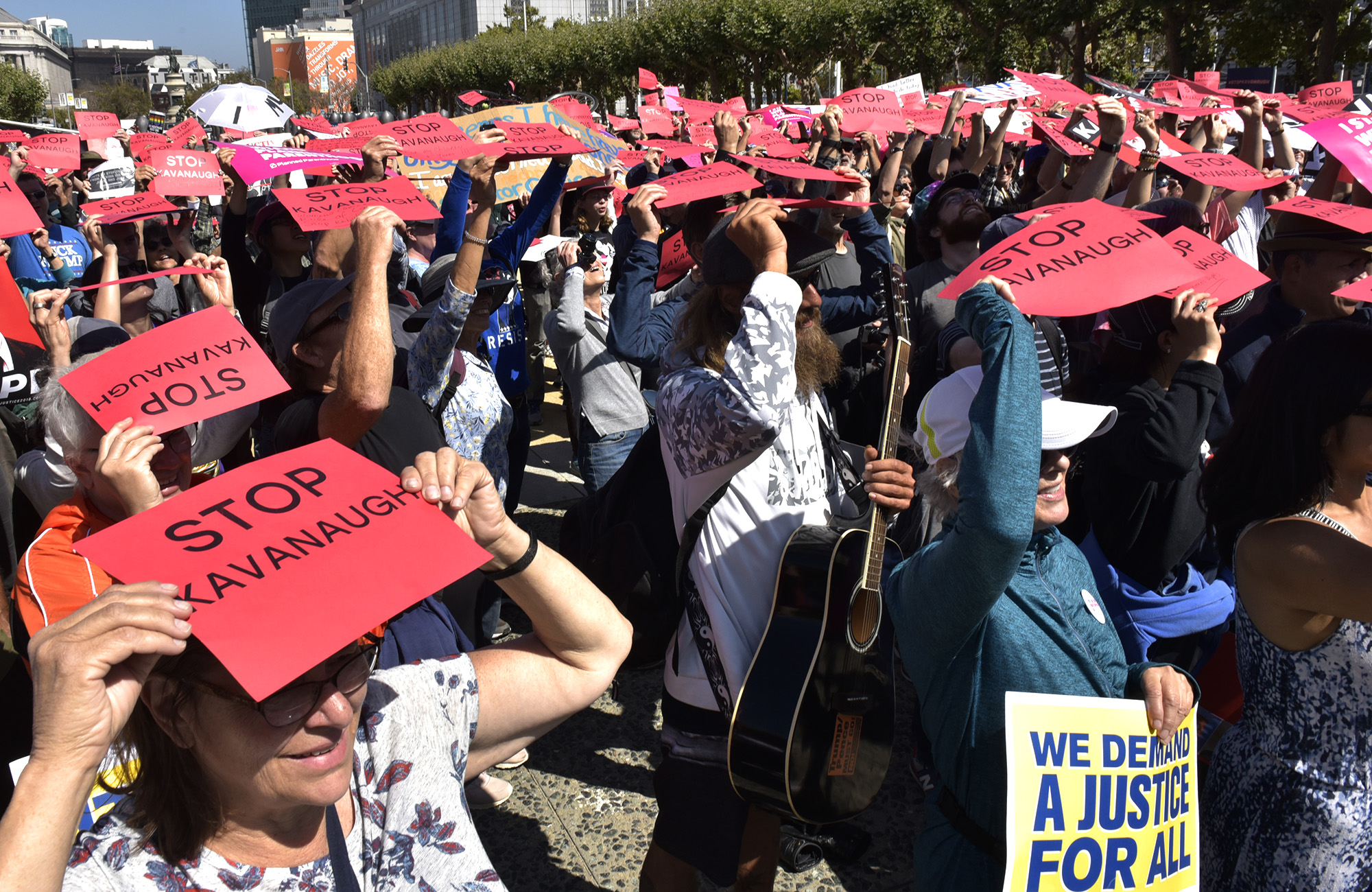