The fire was reported around 12:30 a.m. behind the CS Liquor Mart at 419 Stony Point Road. Battalion Chief Jason Jenkins said there was a small homeless encampment in the enclosed exterior portion of the business.

Firefighters kept the flames from getting inside the liquor store, but the fire burned an exterior wall that will need extensive overhaul, Jenkins said.

The fire burned the structure’s electrical service panels and PG&E responded. The fire was contained quickly, but firefighters remained on the scene for two hours to make sure the flames were completely extinguished, Jenkins said. 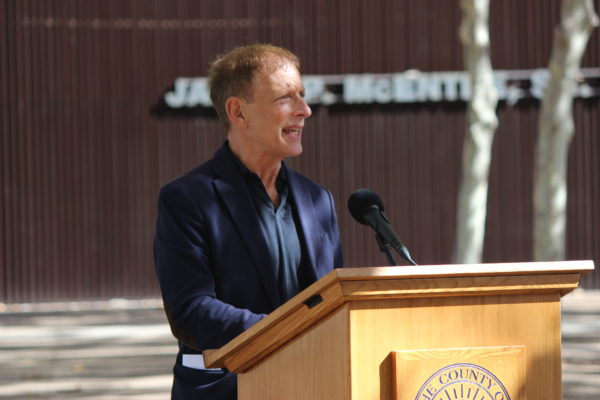