Gov. Gavin Newsom announced Wednesday that California will boost staffing at its Economic Development Department and extend a state unemployment call center’s hours to make it easier for residents to apply for unemployment benefits during the novel coronavirus pandemic.

Newsom signed an executive order extending the call center’s hours from 8 a.m. to noon Monday to Friday to seven days a week from 8 a.m. to 8 p.m. The call center, which has taken calls from state residents since 2013, will begin operating with its new hours on Monday.

Call center operators can answer questions in English, Spanish, Chinese and Vietnamese. Phone numbers for each language can be found at edd.ca.gov/unemployment/telephone_numbers.htm.

The department’s unemployment insurance division will also gain nearly 1,500 employees as outlined in the executive order. The state will reassign 740 EDD employees and 600 employees from other state government agencies and departments to support the efforts to bolster EDD staff.

“Many Californians are one paycheck away from losing their homes or from being able to put food on their tables, and COVID-19 has only made these challenges worse.”

“California is focused on getting relief dollars and unemployment assistance in the hands of those who need it as quickly as possible.”

Newsom also announced a $125 million effort, including $75 million in state contributions, to support undocumented immigrants who have been affected by the pandemic. The state’s philanthropic partners, including the Emerson Collective and the Chan Zuckerberg Initiative, have committed to supplying the additional $50 million.

While undocumented residents are ineligible for federal benefits during the pandemic, the $125 million fund will offer $500 one-time payments to undocumented adults with a cap of $1,000 per household. Applications are expected to open next month, according to Newsom.

Health officials around the state have confirmed a total of 24,424 coronavirus cases, including 821 deaths, according to Newsom. In addition, 1,145 people are in intensive care due to the virus, a 0.2 percent decline from Tuesday’s total. 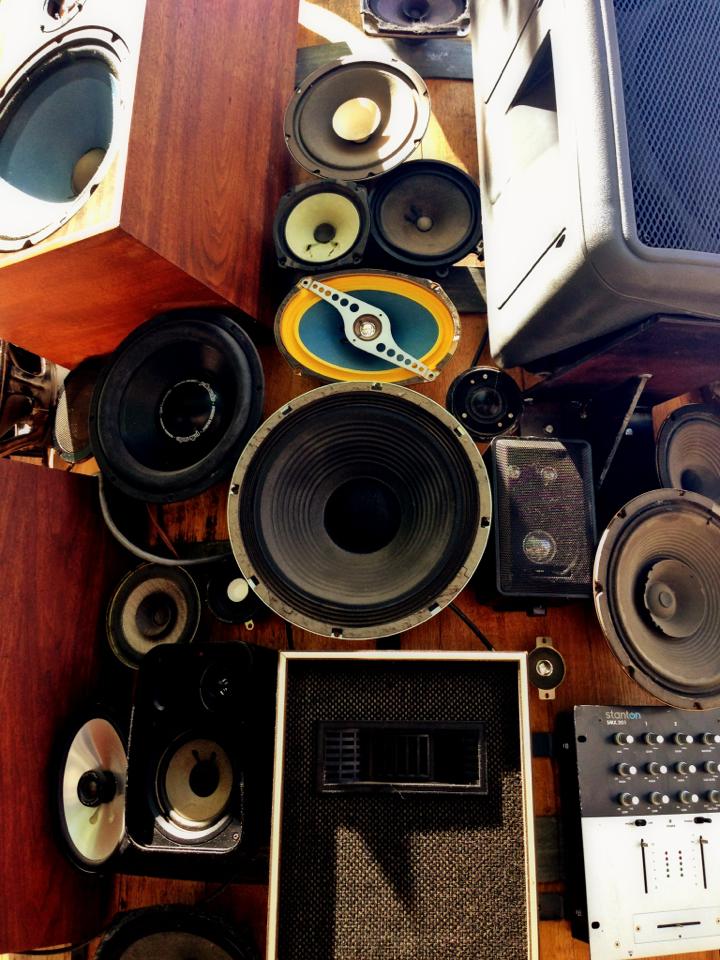