Ten people were displaced and a dog died in a two-alarm fire early Saturday at a Livermore townhouse complex, fire officials said.

The fire was reported about 6:30 a.m. at a two-story townhouse in the 1000 block of Murrieta Blvd. When firefighters arrived, they encountered heavy fire and evacuated the building, according to Livermore-Pleasanton Fire Department Deputy Fire Chief Joe Testa.

All residents were able to get out of the building safely, but a dog died in the blaze.

The fire left two townhomes heavily damaged and two others with moderate damage, mostly due to smoke and water. Fire officials put an early estimate of the damage at $450,000 to the four units.

The Alameda County Fire Department also responded to the blaze.

The American Red Cross is working with the displaced residents and fire officials to provide shelter. Fire crews remained at the scene Saturday morning to check for hotspots.

The cause of the blaze is under investigation. 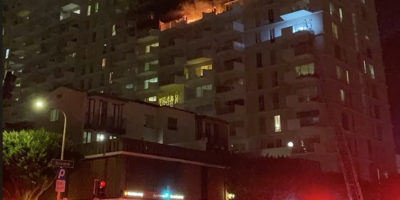 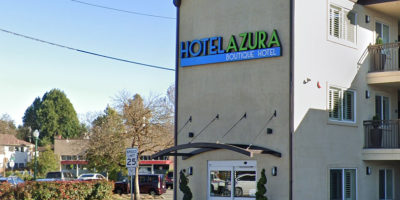 As the holidays approach for several religious communities, local and state leaders are urging people to “hold the line,” as...