Search Search
Night Mode Night Mode
Day Mode Day Mode
A registered sex offender was arrested as a result of a report made by a Sequoia High School student in Redwood City, Calif. The student said the man approached her while on campus.
Like 0 Facebook 0 Twitter 0 Email 0

A report to the campus resource officer at Sequoia High School led to the arrest of a registered sex offender, Redwood City police said Thursday.

A Sequoia student told the campus officer that a man approached her at the school and was acting strangely, asking her what grade she was in and if she had a boyfriend.

The resource officer identified Fidelino Ruiz, 26, as the suspect in the case.

Ruiz, classified as a sex offender, is not allowed on school grounds by law.

Investigation led to further identification of Ruiz as the suspect in a January sexual battery incident.

Police obtained a warrant and arrested Ruiz Wednesday at his home in unincorporated San Mateo County.

He was booked into the San Mateo County jail for felony attempted rape, sexual battery, annoying/molesting a juvenile under 18 years old and being a sex offender entering school grounds. 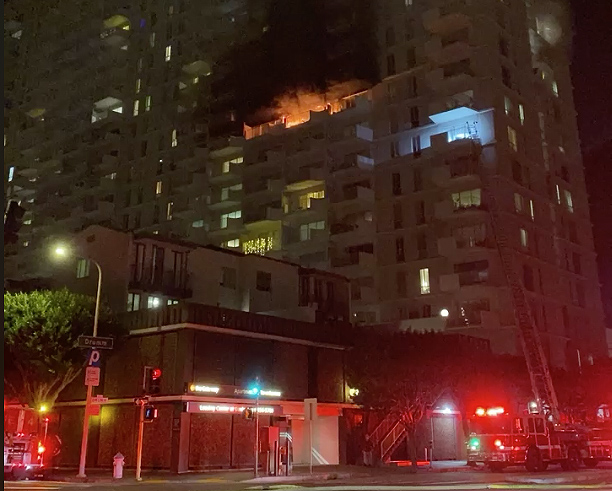 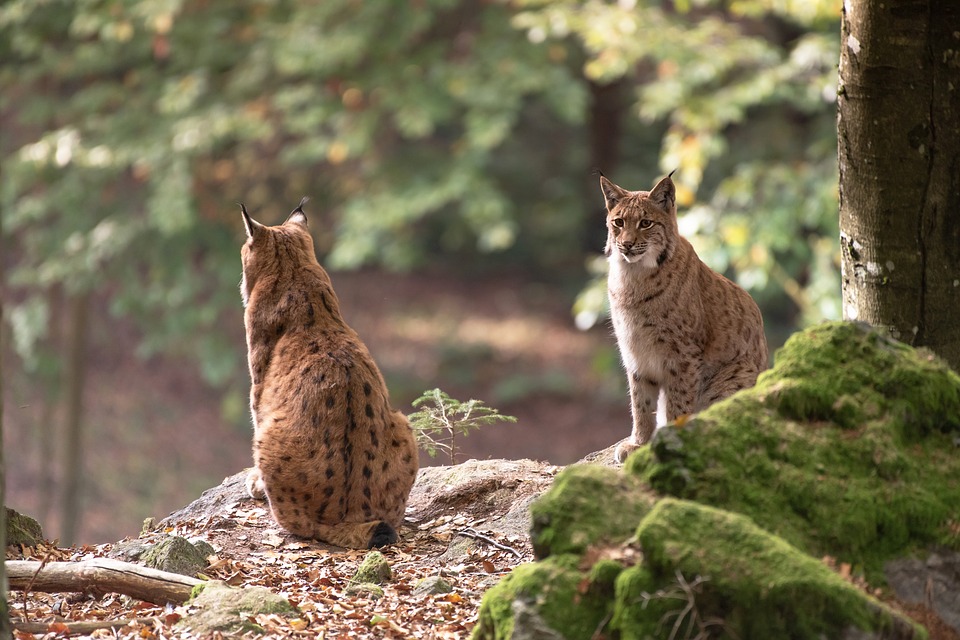