Legan used an AK-47 assault rifle to fire 36 shots into the crowd, and was carrying several dozen rounds with him at the time of the shooting.

Gilroy police detective Eric Cryar and officers Robert Basuino and Hugh Del Moral shot and brought Legan down less than a minute after he opened fire, according to the district attorney’s office report.

“Placing themselves, literally, in the line of fire to stop a mass murderer undoubtedly saved lives and prevented further bloodshed.”

“In light of the grave circumstances of this case, their actions were unquestionably lawful and justified.”

After taking shots to the chest, back, hands and legs, Legan shot and killed himself with the AK-47.

“If we didn’t take the action that we took there could be a lot of dead people.”

The FBI and the Gilroy Police Department continue to investigate the shooting, according to the district attorney’s office. 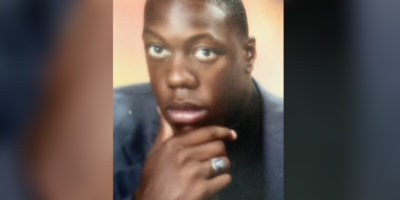 A big rig collided with one vehicle on westbound Interstate Highway 80 and then into at least four others on...