A 10-acre site at the Port of Oakland is being prepared and secured for the anticipated arrival of the quarantined Grand Princess cruise ship and evacuations of passengers anticipated to start Monday. The process will take two to three days, Gov. Gavin Newsom said at a news conference Sunday with city and state officials.

Officials said Friday that 46 aboard the ship were tested for the virus, and 21 were positive — 19 of them crewmembers.

The exact time of the ship’s arrival is still to be determined and working out the logistics involves “enormous complexity,” including optimal timing for tide conditions to accommodate the massive ship.

The ship is currently 10 to 12 miles off shore, which will mean about a 2-1/2-hour trip “when we have the green light to come into the port,” Newsom said.

Oakland Mayor Libby Schaff said the city has “received some very strong assurances that they will employ the best isolation practices known” in evacuating and transporting passengers and that nobody from the ship will be released into the community.

She said that offering the use of the port “is the right thing to do.”

A team is scheduled to board the ship at 3 p.m. Sunday for “conducting triage” to determine the most acute or symptomatic cases.

There are more than 2,400 passengers and 1,100 crewmembers on the ship. The 946 passengers from California will be quarantined for two weeks at Travis Air Force Base in Fairfield.

Once the passengers have been removed, the ship and its crew will be quarantined outside the Bay, Newsom said.

Newsom said officials are “deeply empathetic to those stranded off our coast” and asked them to “just be patient as we prepare the site.”

Officials said Alameda and San Francisco were assessed before the Oakland port was selected to dock the ship. The former military facilities in Alameda have silting concerns for a ship with a deep draft, while San Francisco facilities are not isolated.

The Port of Oakland is sufficiently isolated and is in decent proximity to a private strip for taking foreign passengers back to their countries on charter flights.

Among the crew and passengers are people from 54 different countries, Newsom said.

Newsom praised Schaff and the city for stepping up at a time of need.

“It was not required (but Oakland) did the right thing to partner with us in good faith.” 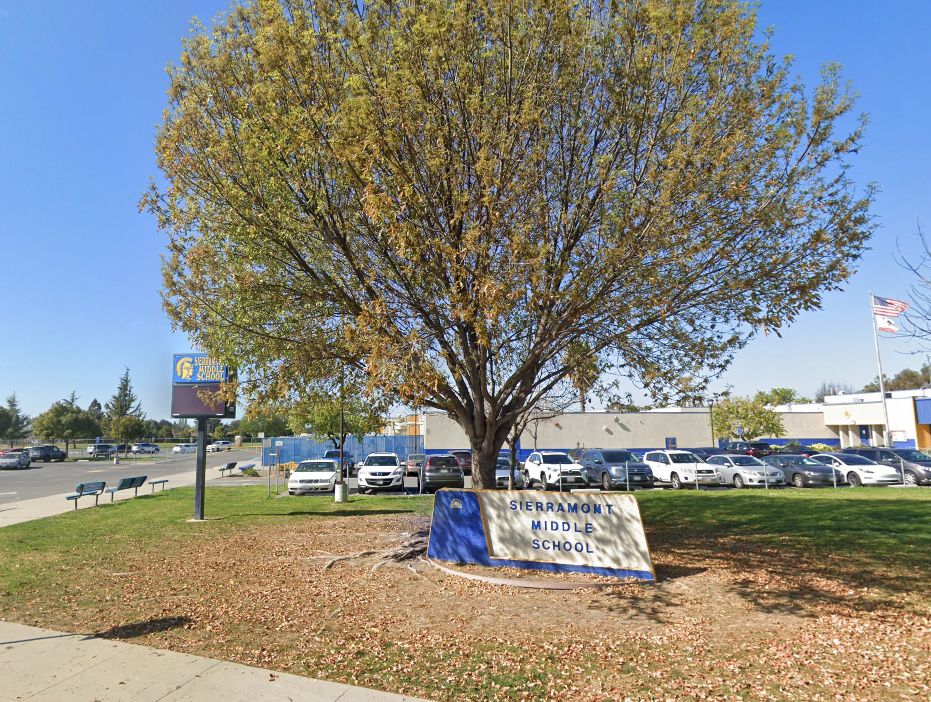