The San Francisco Estuary Partnership is working on a project this year to reduce how much polluted water flows into the San Francisco Bay from Oakland, Emeryville, Berkeley and El Cerrito.

Rather than flowing into the bay, rain-exacerbated runoff like motor oil, pesticides, herbicides and synthetic and volatile organic chemicals will flow into soils along the corridor that trap and decompose toxic substances.

“These projects are designed not just to limit damage to water quality and sensitive ecosystems but also to improve the pedestrian experience with thoughtful landscape designs and plantings.”

The Oakland section of the project includes a block-length rain garden between 16th and 17th streets, three boardwalk overcrossings and the planting of four 15-gallon trees and some 1,000 drought-tolerant native shrubs and grasses.

As part of the project, the Estuary Partnership will also make efforts to improve traffic and pedestrian safety by re-striping parking areas, painting bike lanes and adding a sidewalk with ramps compliant with the Americans with Disabilities Act along San Pablo Avenue.

The $4 million, year-long project is expected to fortify 6 acres of hard surfaces that are susceptible to urban runoff. The Metropolitan Transportation Commission provided roughly half of the project’s funding, with the rest coming from Caltrans and California Strategic Growth Council grants.

“As more of these types of projects are constructed within a particular watershed and around the Bay Area, other green infrastructure benefits accrue, such as reductions in local flooding.” 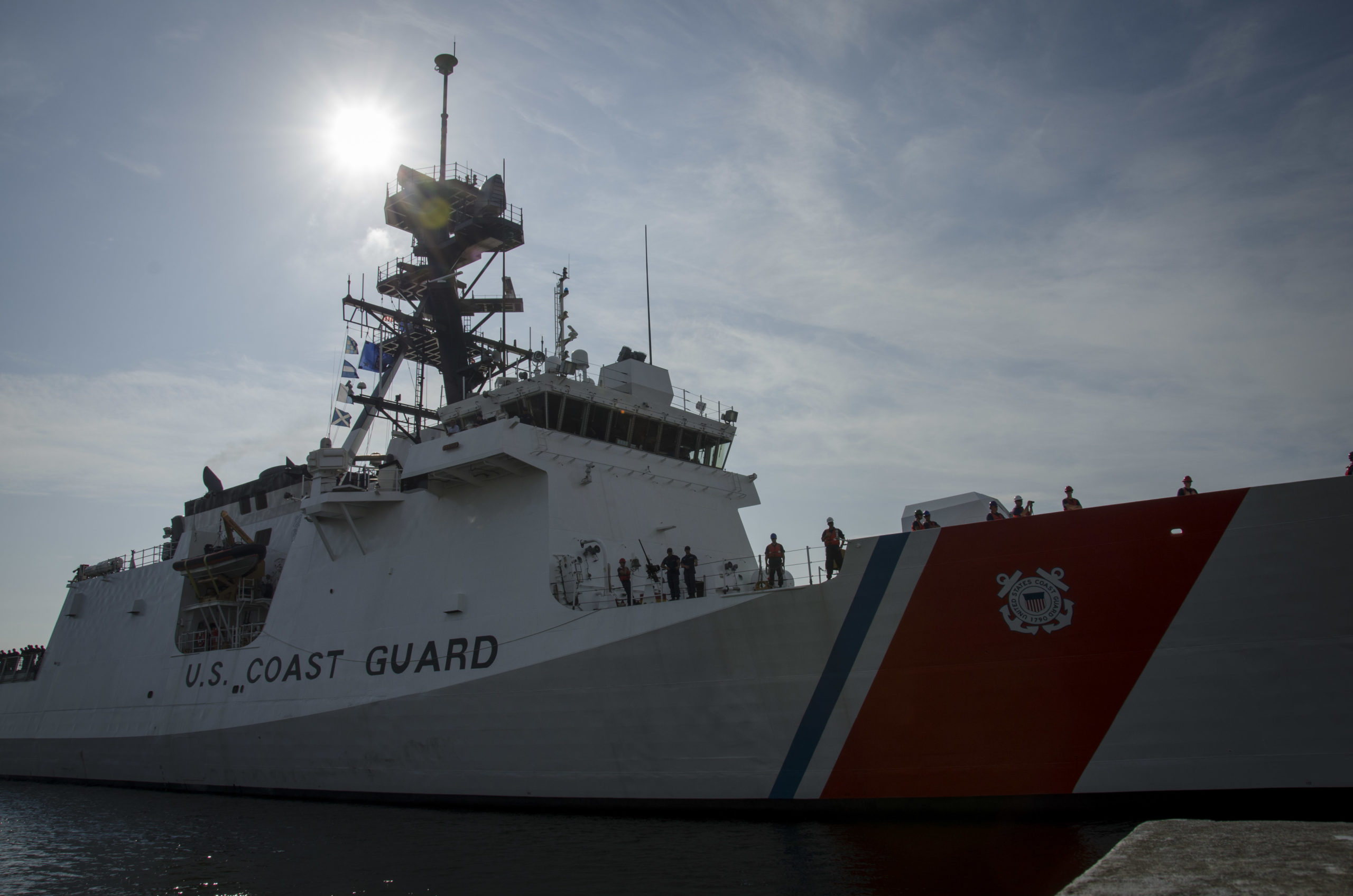 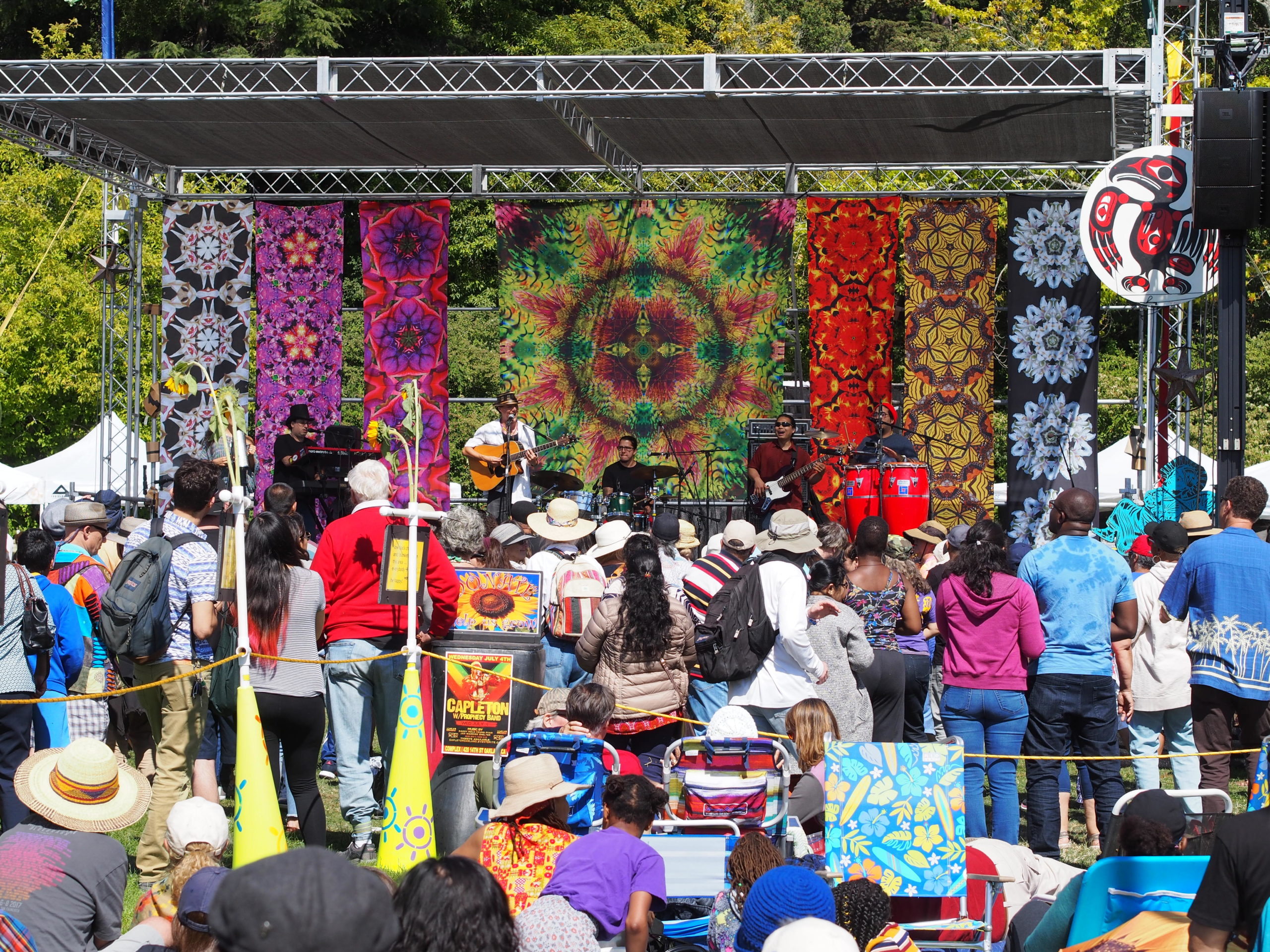 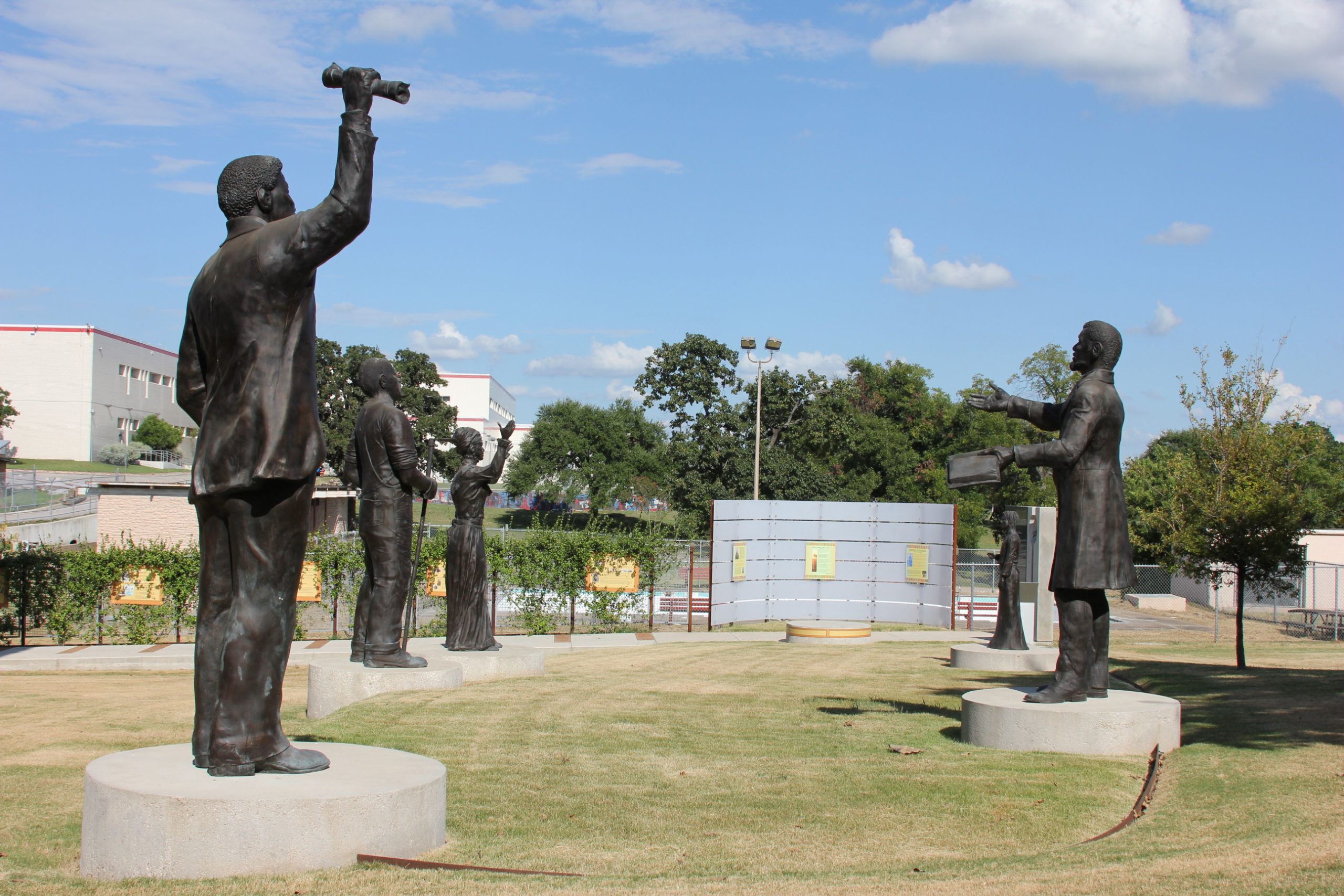