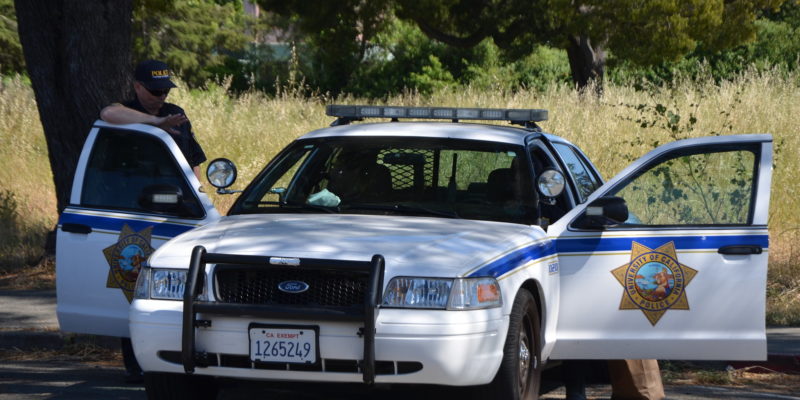 Police in Berkeley are investigating an aggravated assault with a knife that occurred Friday morning.

The incident occurred at 2:44 a.m. on Channing Way, east of Telegraph Avenue, according to the University of California Police Department.

Police said one suspect was seen fleeing the scene west on Channing Way on Foot.

Additional details about the incident were not immediately available.

The Giffords Law Center, the Golden State Warriors and Oakland Mayor Libby Schaaf will host a peace walk and public...