A Muni bus struck and injured a 29-year-old woman in San Francisco’s South of Market neighborhood on Wednesday morning, according to police.

The collision was reported at about 9:30 a.m. in the area of Sixth and Bryant streets.

The woman was taken to a hospital to be treated for injuries that are not considered life-threatening, according to police.

The bus driver, a 49-year-old man, stopped following the collision. No other information about the case was immediately available from police. 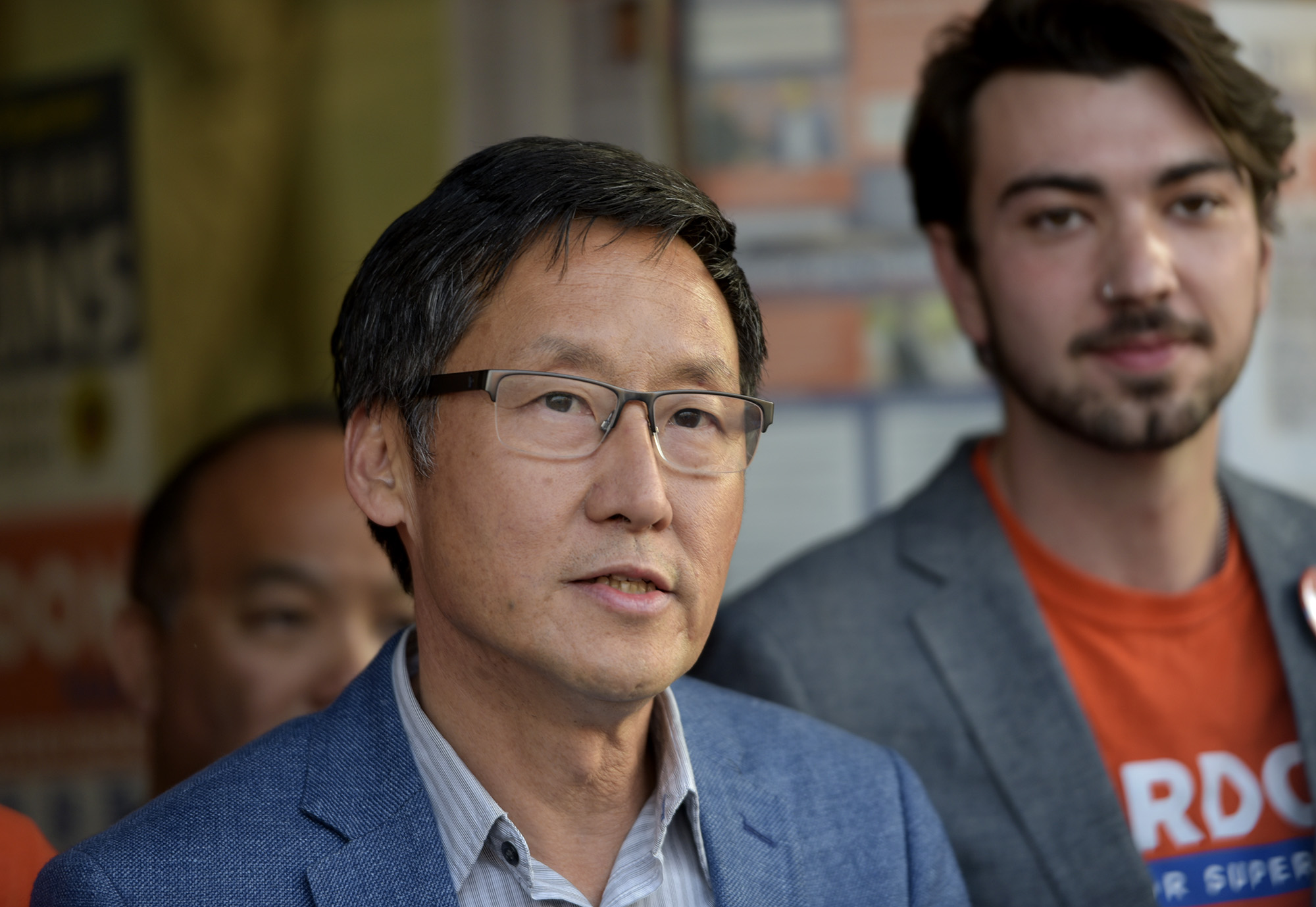