California Secretary of State Alex Padilla is reminding voters that they are allowed two hours off of work without loss of pay to cast their ballots in next week’s election.

California law specifies that workers can get those hours off if they do not have enough time to vote during their non-work hours and if they notify their employers two working days in advance of the election, according to the secretary of state’s office.

Polling places statewide will be open from 7 a.m. to 8 p.m. on this upcoming Election Day of March 3. People can also find early voting locations at CAEarlyVoting.sos.ca.gov.

Padilla said in a news release:

“Californians should make a plan now for how they will cast a ballot on Election Day.”

“Every registered voter has a right to cast their ballot before the polls close. If you can’t make it to your polling place outside of working hours, you have the right to take time off to vote, without a loss of pay.” 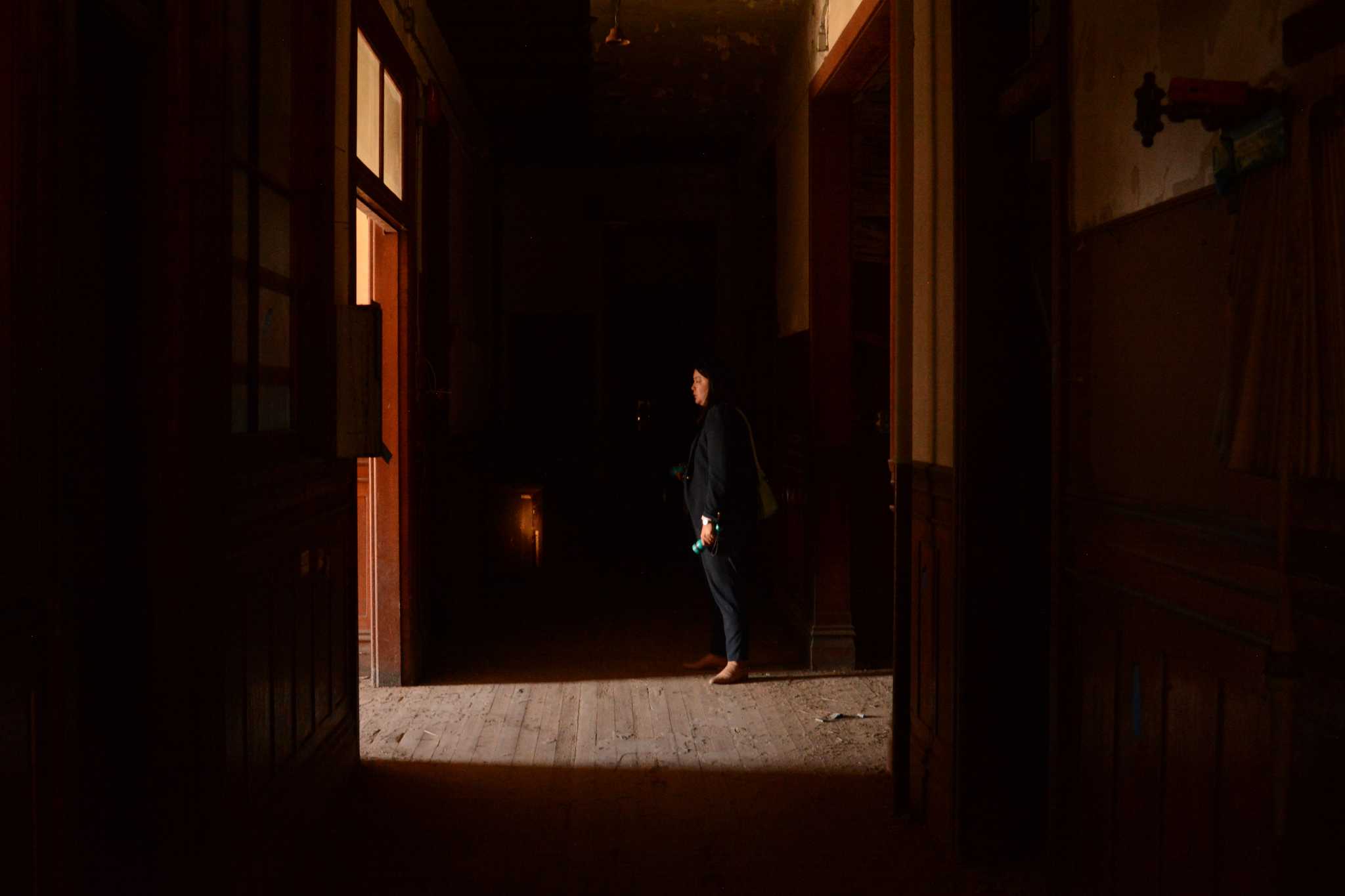 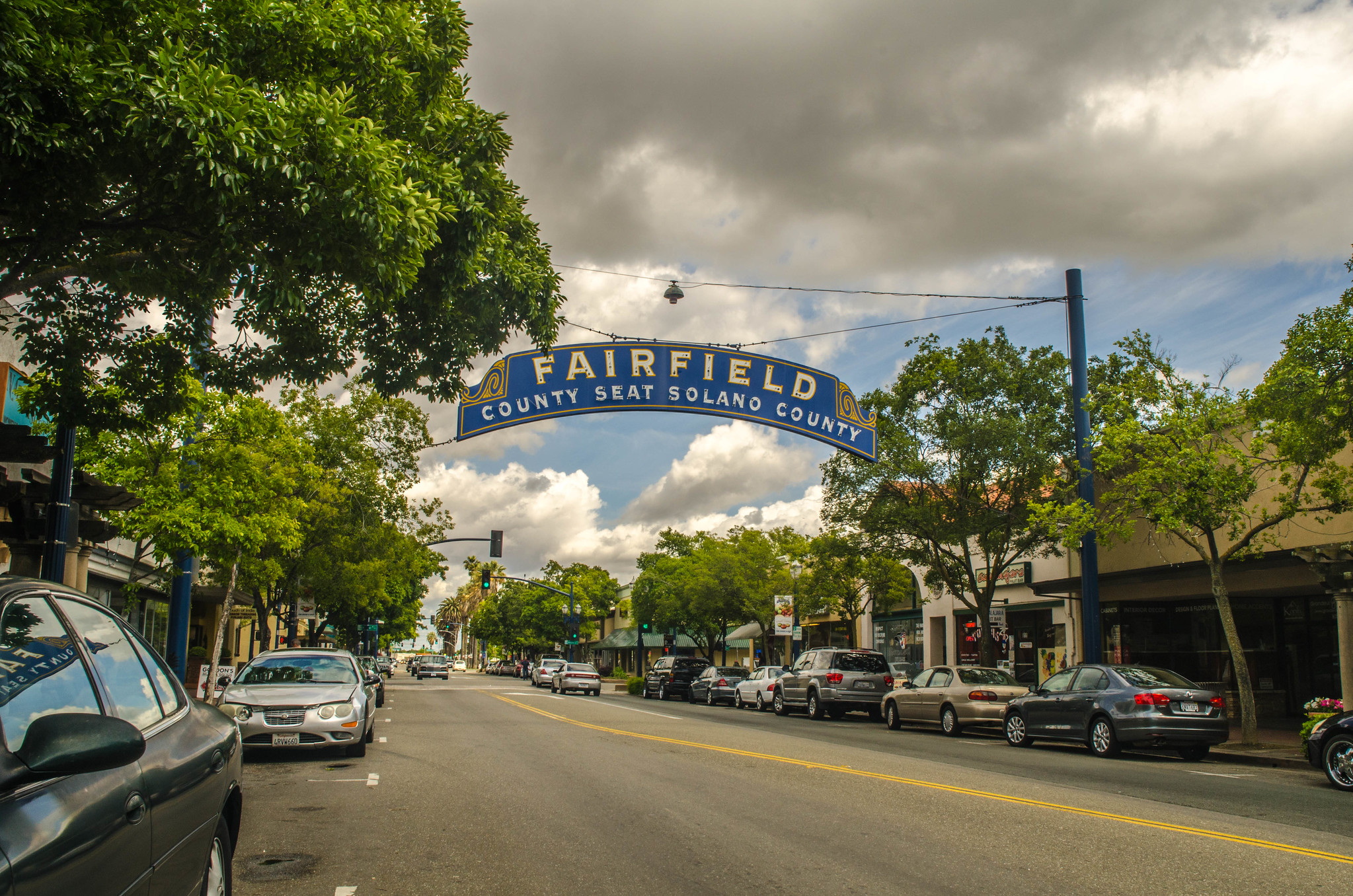 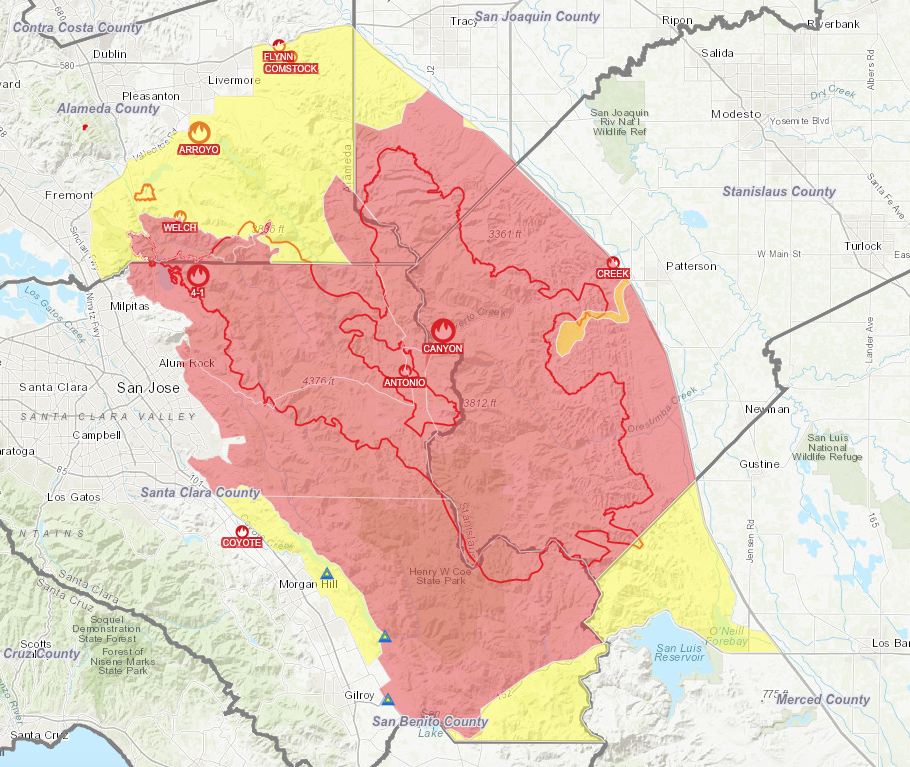 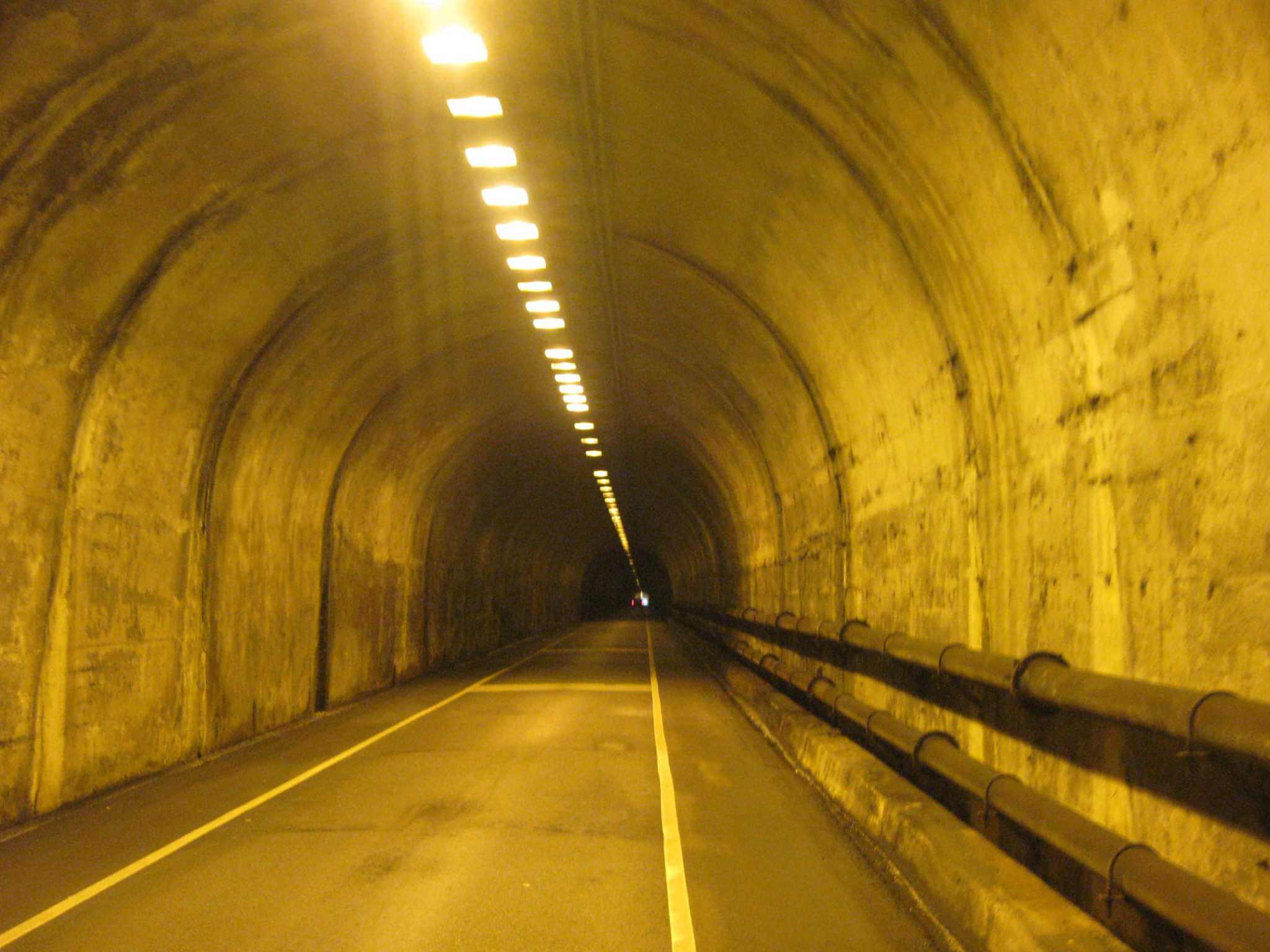