Walking down an East Bay hills trail in February, you might at first think you saw an odd rust covering much of the trailside vegetation.

But then you will notice that the “rust” appears to be moving, and closer inspection reveals that this is not rust at all, but ladybugs — tens upon tens of thousands of them — emerging to mate after a long winter rest.

The swarm — mellifluously called a “loveliness” of ladybugs — is an annual occurrence in many Bay Area parks, from Mount Tamalpais to Tilden.

Nowhere is this more so than at Reinhardt Redwood Regional Park in the Oakland hills, where the insects are especially abundant along a path known as the Stream Trail running through the park’s midsection. There they cluster in clumps and bunches on leaves, branches, fence posts and rock crevices.

“The ladybugs are an amazing phenomenon.”

Typically, ladybugs begin arriving in Redwood Regional Park in late October and are clustering by November, said Susan Ramos, a naturalist with the park district. They remain in the park for the winter, not eating and with minimal movement in a torpid state called estivo-hibernation, protected from the cold by leaves and other forest debris.

When the weather turns warmer, normally in February and March, the ladybugs begin to move about, mating and eventually dispersing, with many headed to the Central Valley where they feed on aphids, whiteflies and other insects considered by growers to be pests.

Despite their seemingly benign appearance to humans, ladybugs are ravenous predators — a typical convergent ladybug can eat more than 100 aphids a day — and their name may in fact be derived from the invocation of “Our Lady” as a farmers’ prayer of thanks for deliverance from insect pests.

The lifespan of a ladybug is not long — just one year — so after arriving in the Central Valley, the insects will lay their eggs and die.

Remarkably, though, once they have gorged themselves in preparation for hibernation, the offspring will return to the same Bay Area spot where their parents spent the winter.

“The crazy thing is they have never been to this site before!”

He added that it’s believed the parents leave behind pheromones or scent markers in their footprints, which somehow lure the offspring back.

There are 5,000 different kinds of ladybugs worldwide, Ramos said, more than 4,000 in North America, 175 in California and about a dozen in the Bay Area.

By far the most common is the type that gathers in Redwood Regional Park. With black spots on the red forewings covering the body, these are called “Convergent Ladybeetles” — so named not because they converge on an area to hibernate but because of white stripes that converge on each insect’s thorax.

Notwithstanding their predatory nature, the spotted ladybugs invariably trigger a warm response among humans. Their shape and color make them a popular design choice for jewelry and fabric patterns.

Many people consider it good luck just to see one. And just about every American can recite the child’s verse that begins “Ladybug, ladybug, fly away home,” sometimes adding a puff of breath for good measure to help send the insects on their way.

Ramos, who led a group of 100 visitors to see the ladybugs at Redwood Regional Park last month, said:

“In general, people just love them.”

“They’re beneficial, and they’re not like the creepy crawly insects that scare some people. They have that bright red color, and they’re kind of cute.” 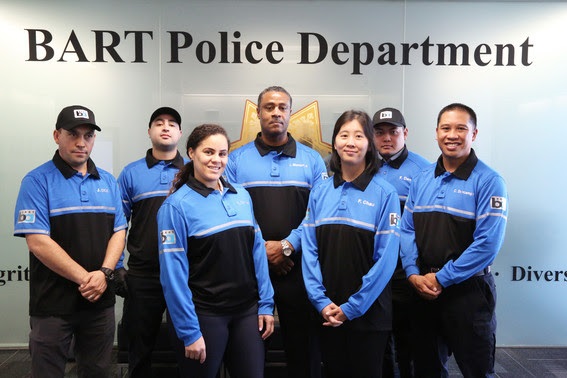 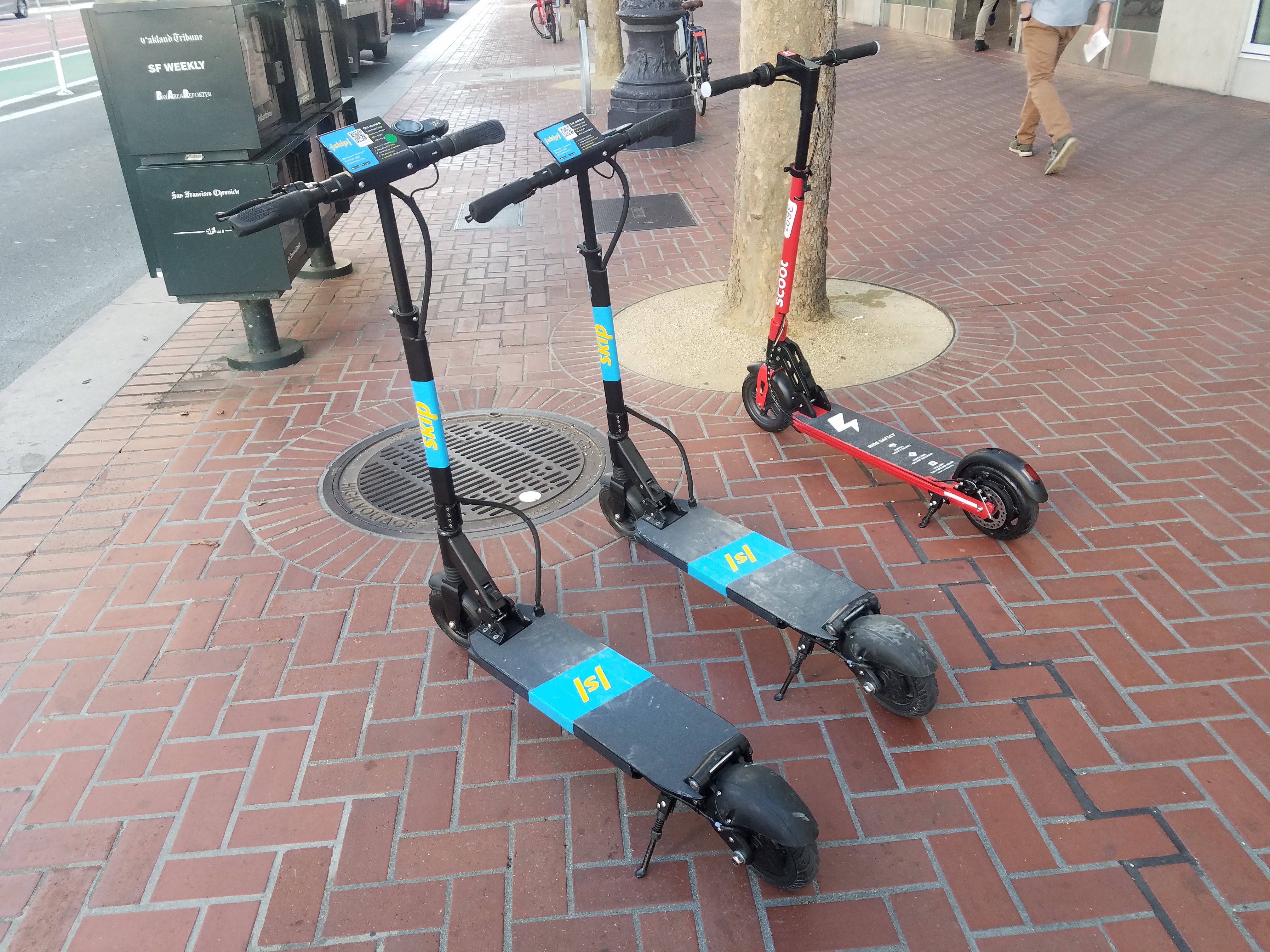 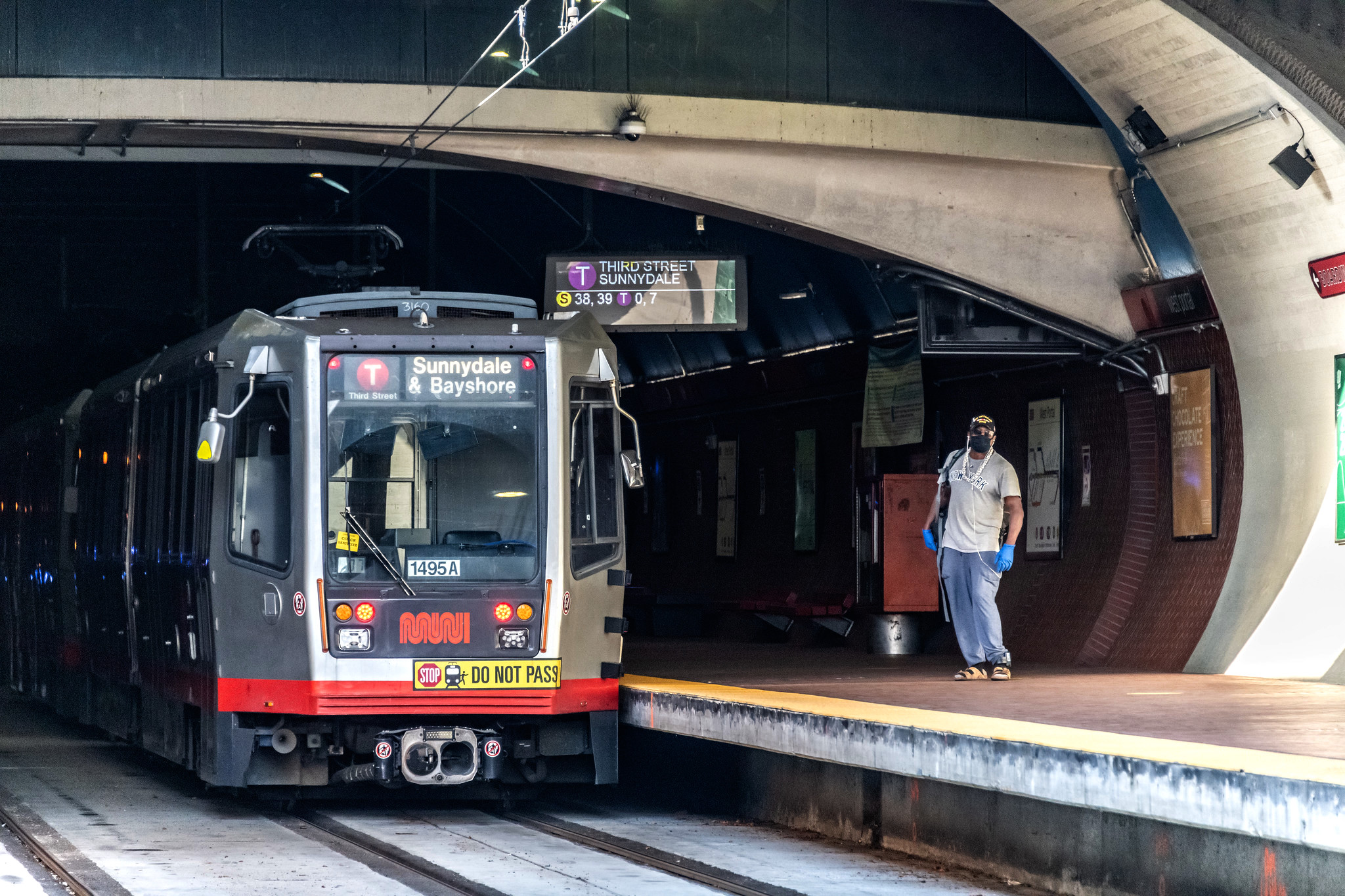 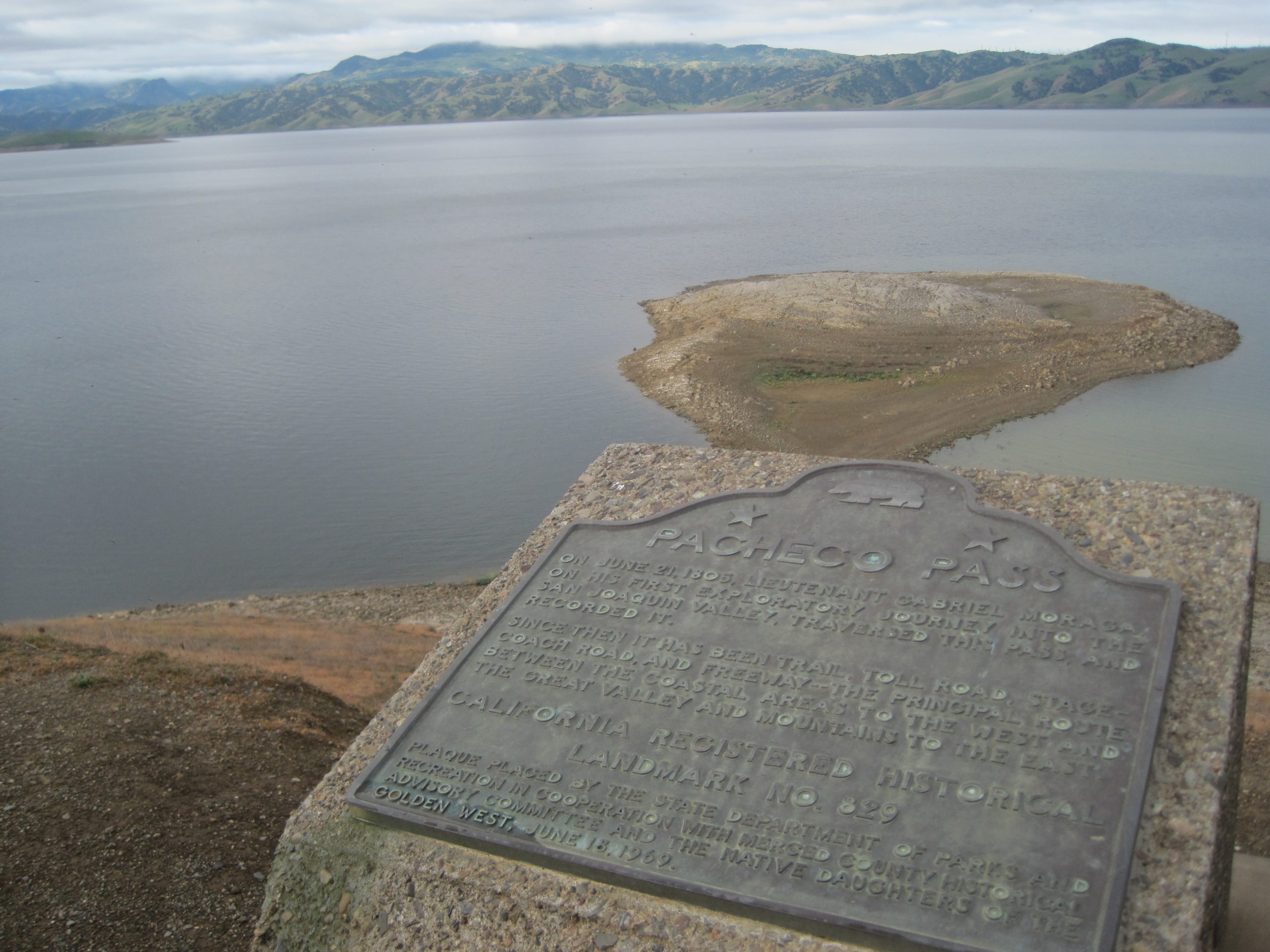