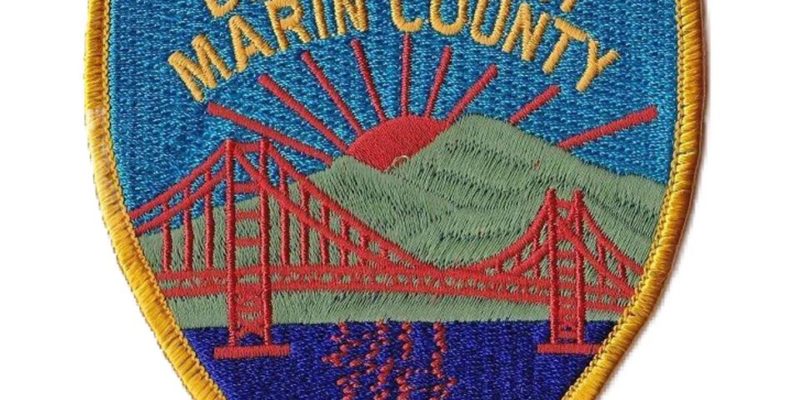 The Marin County Sheriff’s Office has identified a couple who were found dead Friday in a driveway in unincorporated Marin County near San Anselmo as Dylan Curtis Schwarz, 32, of Mill Valley, and Aidan Doyle McWhinney, 30, of Tiburon.

Preliminary findings suggest the deaths are related to illicit substance use, and neither foul play nor other suspicious circumstances were noted or are suspected, according to the sheriff’s office’s Coroner’s Division.

Sheriff’s deputies and Ross Valley Fire Department crews responded around 8 a.m. Friday to a report of two people found unresponsive in a driveway in the area of East Oak Knoll Drive in the Sleepy Hollow area. Responders summoned the Marin County Hazardous Materials team after they arrived.

A massive crowd in the tens of thousand flocked to Richmond’s Craneway Pavilion Monday for Vermont Sen. Bernie Sanders’ presidential...