A second flight of evacuees from the heart of China’s novel coronavirus outbreak arrived overnight at Travis Air Force Base in Fairfield, according to U.S. government officials.

At about 3 a.m., the flight of 201 passengers from Wuhan touched down at the air base and were screened by doctors from the U.S. Centers for Disease Control and Prevention, according to CDC spokesman Jason McDonald.

The bulk of the passengers were then flown to Lackland Air Force Base in San Antonio, Texas, while 53 remained at Travis, McDonald said.

That brings the total number of people quarantined at the base to 234.

So far, four people have exhibited possible symptoms of the virus and are being held in isolation at local hospitals, according to McDonald.

“Anyone who may appear to be symptomatic will be transported to an area hospital and tested to try to determine what’s causing the fever.”

The passengers are under a 14-day quarantine and are being interviewed and tested for symptoms twice a day.

The charter flights are being run by the U.S. Department of State, and the first one arrived at Travis on Feb. 5.

So far in the Bay Area, four confirmed cases of the virus have been reported, two in Santa Clara County and two from nearby San Benito County.

Nationally, there are 12 confirmed cases, with 100 cases still pending test results, according to the CDC.

On Friday, the Chinese government announced 3,143 new cases, bringing the total there to more than 34,000, including 636 deaths.

While few details about the people quarantined at Travis are being released, the first group of evacuees consisted of people ranging in age from 2 years to 65 years and included families and individuals, McDonald said.

When passengers first arrived, they were screened for the virus and briefed by CDC officials about what to expect.

“They fly out and arrive very early in the morning. They’re tired and we let them know what the expectations will be with the twice daily monitoring.”

Despite undergoing what is a disruptive and likely alarming experience, the people quarantined at Travis appear to be in decent spirits, McDonald said.

“All moods seem positive and everybody seems to be very understanding about why it’s necessary to protect the greater community.”

They are being monitored by a team of 11 CDC doctors and staff lead by Dr. Henry Walke, director of the CDC Division of Preparedness and Emerging Infections.

The quarantined passengers are staying at a hotel on the air base and kept separated from base personnel by a cordon staffed by the U.S. Marshals Service, according to base spokeswoman Capt. Amanda Farr.

Their presence, however, is not disrupting normal base operations, Farr said. 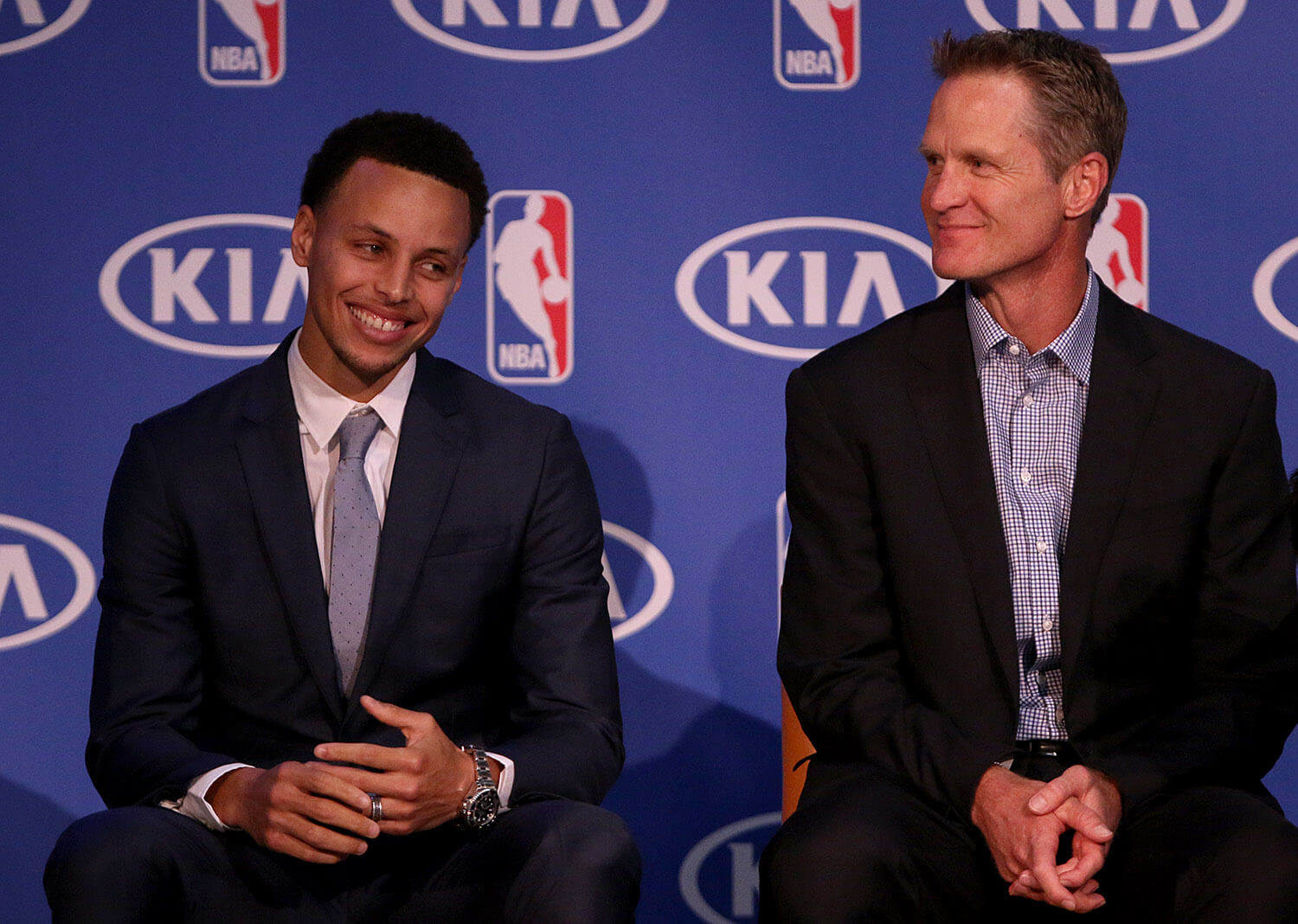