A hop-filled, two-week frenzy is set to hit Sonoma County for the 15th year starting on Friday.

The Russian River Brewing Company starts its Pliny the Younger Triple IPA release on Friday at its Santa Rosa and Windsor breweries, according to the brewery’s website.

Known for its 10-plus percent alcohol punch (10.25 percent is this year’s estimate) and smooth taste, the Younger composes at least five different hops and malt that brings people from around the world to Northern California. It is released every first Friday of February.

The brewery advises people planning to visit either brewery to anticipate lines of at least an hour to as long as six. Once inside, customers are allowed three 10-ounce drinks of the Younger.

New for 2020, the brewery is planning to sell attendees who sit at a table or at the bar the opportunity to purchase two 510 ml bottles of the beer. The bottles will not be available for sale at either of the brewery location’s gift shops or outside distribution.

The brewery’s Santa Rosa location is downtown at 725 Fourth St. and the Windsor location is at 700 Mitchell Lane. Both open at 11 a.m. daily. 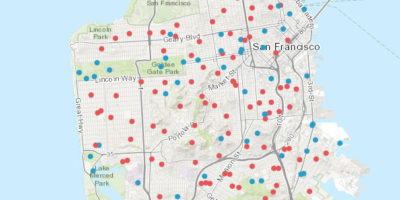 Effort underway to save The City’s oldest gay bar

In a season that has seemed like one straight out of Bizarro World, the Warriors’ visit to Brooklyn to the...