A Deer Valley High School student who died after being shot outside of the high school in Antioch on Friday night has been identified by the Contra Costa County coroner’s office as 16-year-old Jonathan Parker.

Officers responded at about 8:45 p.m. Friday to the parking lot outside of the high school at 4700 Lone Tree Way and found Parker with three gunshot wounds. He was taken to a hospital and later died, police said.

The shooting occurred following a basketball game between Deer Valley and Antioch high schools. People were leaving the gym when a large group of juveniles started fighting in the parking lot and someone opened fire, according to police.

No suspect information was immediately available from Antioch police.

“We, along with the rest of the district, denounce this senseless violence and call on the community to come together to address such vicious brutality.”

“Our children must be taught that solving disagreements with violence is not the answer and that there are other ways to resolve our differences that do not result in the unjust and unnecessary killing of our youth.” 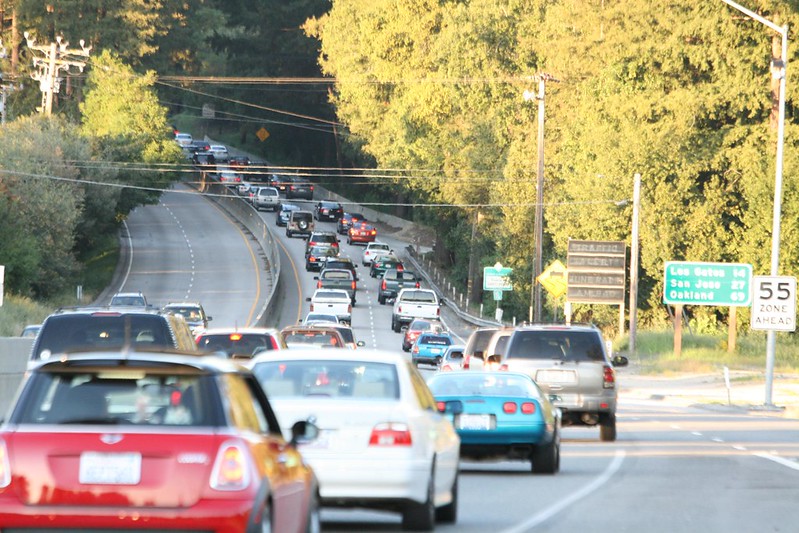