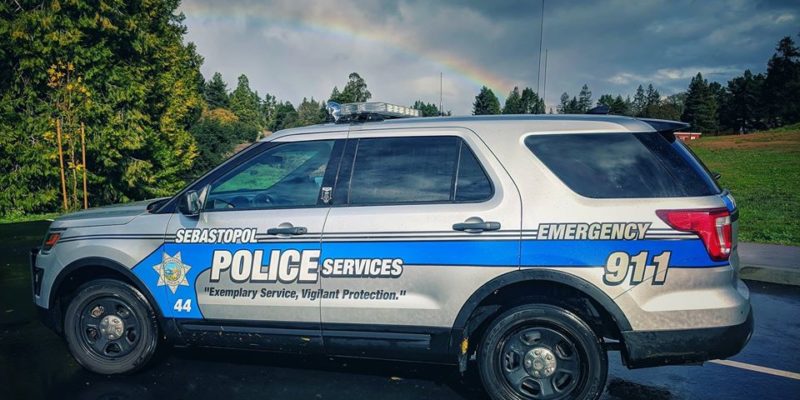 Police in Sebastopol on Friday arrested a 16-year-old in connection with a months-long vandalism streak.

The male juvenile was arrested on suspicion of felony vandalism, according to the Sebastopol Police Services.

In November 2019, police responded to a report of vandalism in a public bathroom. Investigators said the suspect had tagged the letters PEAK and KKS inside the bathroom.

Over the next few months, victims, witnesses and police observed many more identical incidents of vandalism on mostly public surfaces throughout the city.

The suspect used permanent marker, spray paint and other methods in almost 200 separate incidents of vandalism. Since the vandalism was unique in both style and content, investigators believed the same suspect committed the tagging.

During the investigation, police installed hidden video cameras in public places throughout the city to catch the suspect on video and were ultimately able to identify the suspect with additional help from social media and local school officials.

After identifying the suspect, police arrested him at his school. Police said the suspect admitted to committing the vandalism.

The estimated damage due to the vandalism was in the thousands of dollars, police said.

A woman was hospitalized with serious injuries and a man was arrested early Saturday morning in what police say was...