The lives and deeds of three Santa Cruz County Animal Shelter volunteers who died when the boat they were on caught fire last September near Santa Barbara are being commemorated with a Little Free Library, shelter officials said Friday.

The fire shortly after 3 a.m. on Sept. 2 left 33 passengers and one crewmember dead on the 75-foot commercial diving boat Conception as it was anchored off Santa Cruz Island southwest of Santa Barbara during a three-day diving trip, according to the National Transportation Safety Board.

Adamic was a longtime volunteer and humane education coordinator. Salika, Adamic’s daughter, and Felipe, Salika’s friend, also volunteered at the shelter, assisting with education and Summer Camp programs, and fostering numerous cats and kittens through the shelter’s foster care program.

The little library in their memory, located near the shelter entrance on Rodriguez Street in Santa Cruz, is available for the public to exchange books with their community.

“These three stellar individuals were invaluable members of both the shelter team and the Santa Cruz community. They will be deeply mourned but also celebrated.” 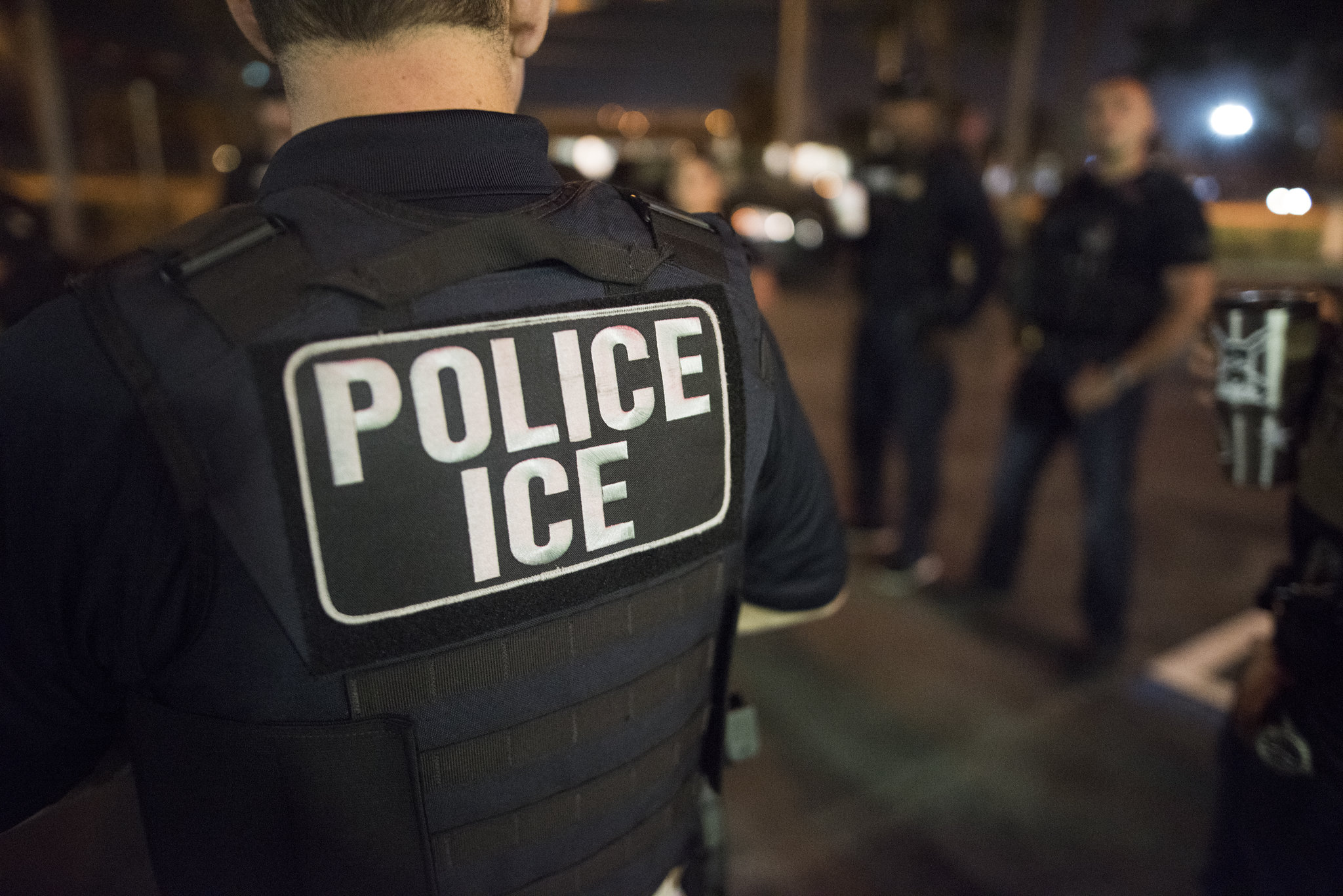 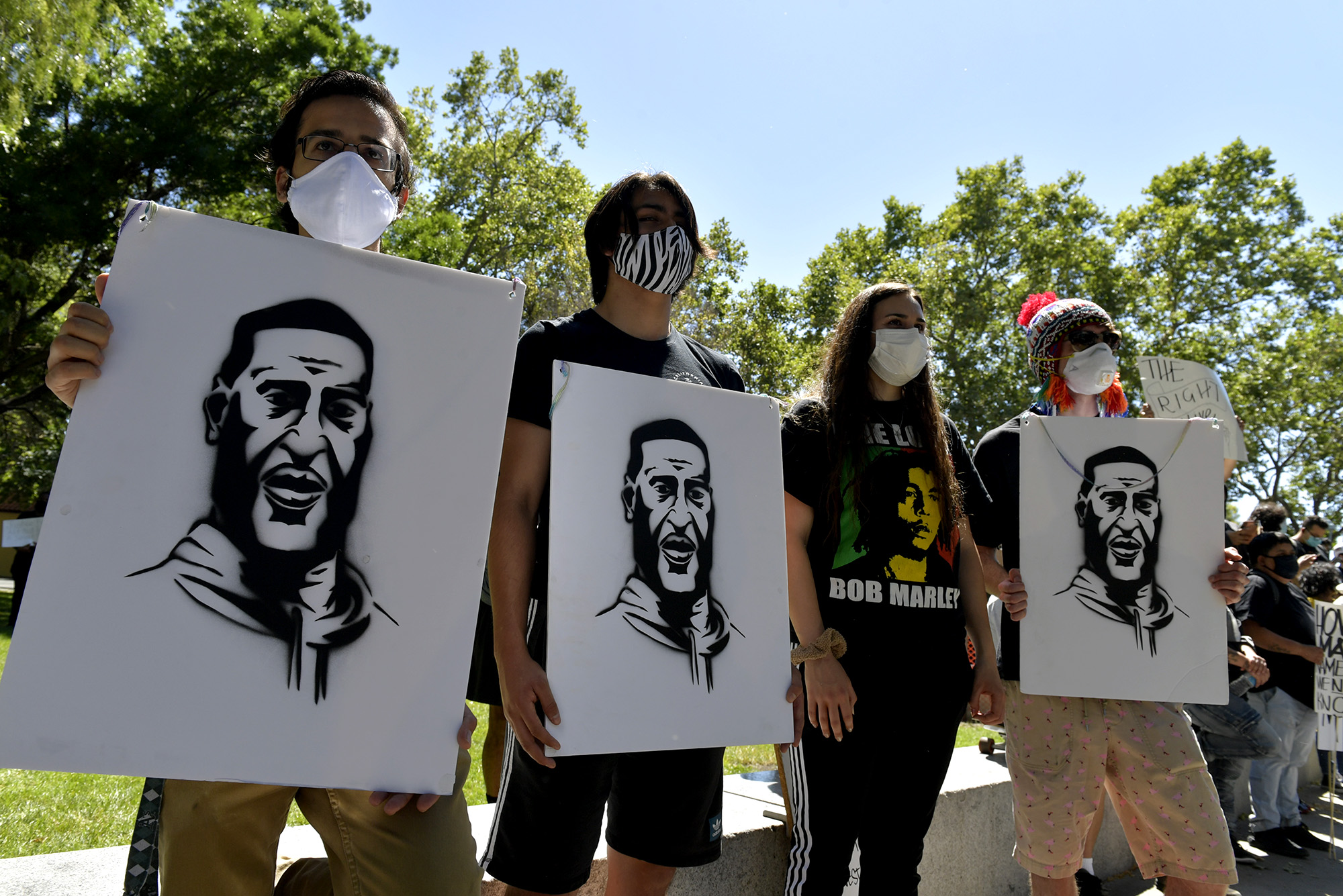