Search Search
Night Mode Night Mode
Day Mode Day Mode
Southwest Airlines passengers around the Bay Area and nation continue to be affected by a technology glitch that has caused the cancellation of hundreds of flights.
Like 0 Facebook 0 Twitter 0 Email 0

On March 7, both routes will operate daily, according to airport officials.

The airline also flies to Honolulu on Oahu and Kahului on Maui.

With these additions, the Oakland airport will support up to 19 daily flights to Hawaii on Southwest, Hawaiian and Alaska airlines. 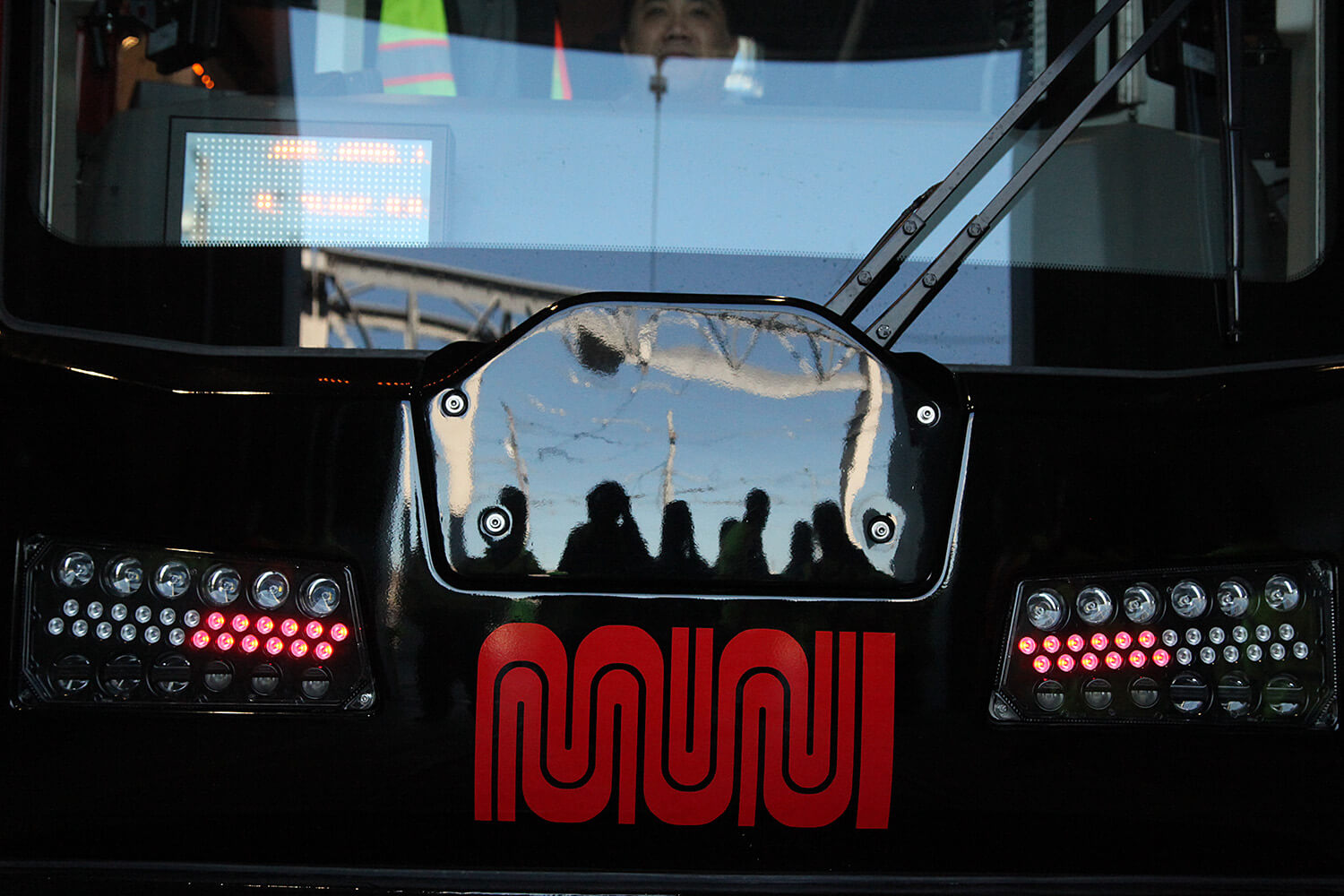