The judge in the trial of a transient man charged with murder for the 2018 fatal stabbing of 18-year-old Nia Wilson at the MacArthur BART station in Oakland denied a defense motion Tuesday to move the case away from Alameda County.

Superior Court Judge Allan Hymer said the defense did not meet its burden of showing that John Lee Cowell, 29, can’t get a fair and impartial jury in the case in which he is charged with murder and attempted murder for allegedly stabbing Wilson and her sister Letifah Wilson, 26, on the platform at the MacArthur station on July 22, 2018.

Cowell also is charged with a special circumstance allegation that he killed Wilson while lying in wait, which could result in a life sentence without parole or the death penalty if he’s convicted.

Moore said the defense recently conducted a survey of 470 Alameda County residents and 55 percent of respondents said they believe Cowell is definitely guilty or probably guilty of murder. 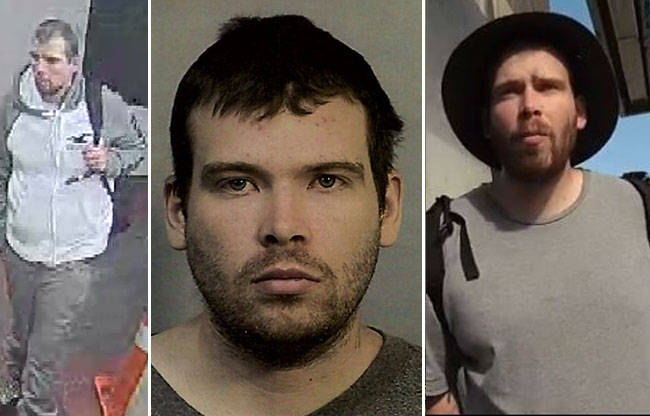 Police have identified 27-year-old John Cowell as a suspect in a stabbing at MacArthur BART station Sunday night that left 18-year-old Nia Wilson dead and her sister injured.

She said those numbers include people who indicated they have no familiarity with Cowell’s case, but 81.5 percent of the 315 people who said they are familiar with the allegations against him said they believe he definitely or probably is guilty of murder.

But Assistant District Attorney Micheal O’Connor said the media coverage of Cowell’s case “is not in the kind of fever pitch” that’s caused other cases in the state, such as that of the police officers accused of beating Rodney King in Los Angeles, to be moved to other counties.

O’Connor also said there’s not “a frenzy” as there was in the case of former BART police Officer Johannes Mehserle, who was charged with murder for fatally shooting Oscar Grant at the Fruitvale BART station on Jan. 1, 2009.

The trial of Mehserle, who claimed he meant to user a Taser stun gun on Grant instead of shooting him, was moved to Los Angeles, where he ultimately was convicted of the lesser charge of involuntary manslaughter.

Hymer said that in evaluating the change of venue motion for Cowell, he took into consideration his 28 years of experience as a criminal defense attorney and 22 years as a criminal judge.

“I’ve been involved in situations where there has been extensive and inflammatory pretrial publicity but in the subsequent jury trials there were verdicts that were favorable to the defense.”

The judge said the nature of the crime and the fact that it was committed on BART are inflammatory factors, but he said because of social media and the prevalence of news on the internet, that would still be true even if Cowell’s trial were to be moved to another county.

“To that extent a change of venue would accomplish nothing.”

He said he will try to ensure that a fair and impartial jury is selected for Cowell’s trial by careful questioning of small groups of potential jurors instead of bringing in large panels.

He said such a method was successfully used in the 2011 trial of Your Black Muslim Bakery leader Yusuf Bey IV and co-defendant Antoine Mackey for the murders of journalist Chauncey Bailey and two other men in Oakland in the summer of 2007.

Wilson’s family members and a large group of their friends and supporters applauded loudly when Hymer denied the change of venue motion. Outside of court, Wilson’s mother Alicia Grayson said she’s happy with Hymer’s ruling.

“This (Alameda County) is where it happened and this is where it (the trial) should stay.” 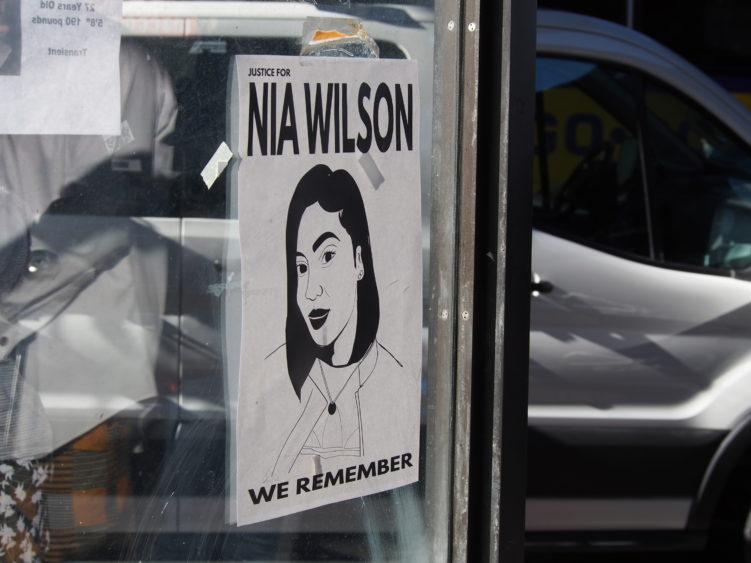 She said Cowell “should be judged by his own peers” in Alameda County.

The first panel of potential jurors in Cowell’s trial will be brought to Hymer’s courtroom Wednesday morning.

But on Wednesday afternoon, another judge, Superior Court Judge James Cramer, will hold a hearing to receive a new report on Cowell’s mental competency that’s being prepared by psychiatrist Jason Roof of University of California at Davis.

Roof was scheduled to interview Cowell at Santa Rita Jail in Dublin on Monday.

Cowell’s trial could be suspended if Roof indicates in his report that he thinks Cowell is mentally incompetent.

The San Francisco medical examiner's office has identified 21-year-old Todd Odnamar as the person killed by a Muni light rail...