A 54-year-old man is in a hospital after being struck by a vehicle in San Francisco’s South of Market neighborhood early Monday morning, police said.

The collision was reported at about 3:50 a.m. in the area of Sixth and Mission streets.

The pedestrian was taken to a hospital to be treated for his injuries, which are not considered life-threatening, according to police.

A 60-year-old woman driving the vehicle was not arrested following the collision. No other details about the case were immediately released. 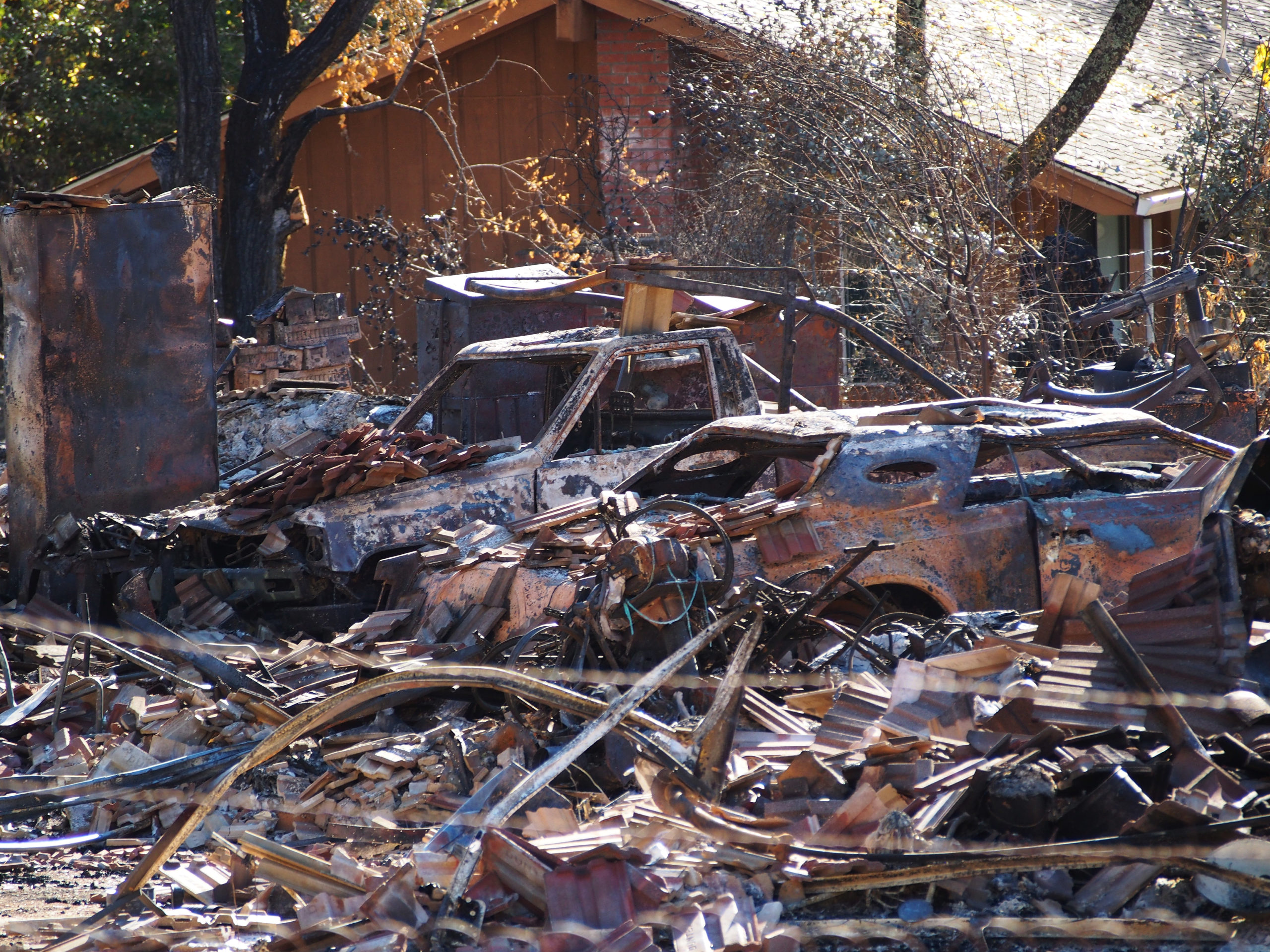