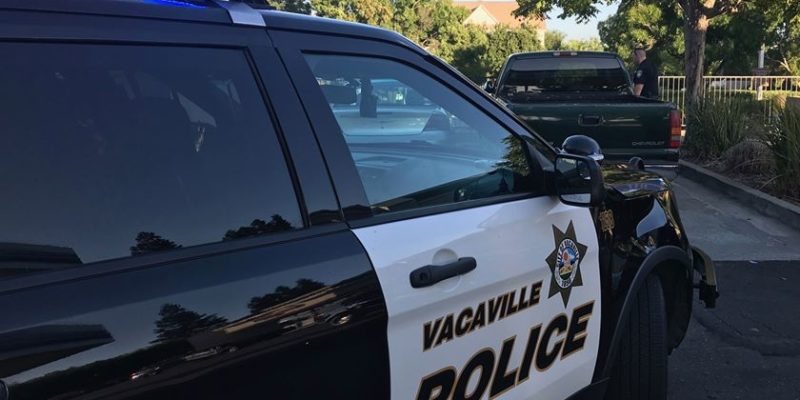 Police arrested a woman suspected of driving while intoxicated after she crashed into a Vacaville home early New Years Day.

The crash happened around 2 a.m. in the 200 block of Riverdale Avenue, according to Lt. David Kellis.

The driver first struck a 2-foot tall retaining wall and then went across the lawn, crashing through the home’s front window and into the living room, Kellis said.

The driver was not injured in the crash, nor were the home’s residents.

“We were very fortunate nobody was injured.”

Officers arrested the driver, identified as 28-year-old Ana Mendoza-Hernandez of Vacaville on suspicion of DUI. She’s been booked into the Solano County Jail.

An estimate of the damage to the home was not immediately available.

The National Weather Service has issued a high surf advisory in effect on Thursday from 9 a.m. to 9 p.m....