Stern died Wednesday of a brain hemorrhage he suffered about three weeks ago, according to an announcement from the NBA. Stern was the commissioner of the NBA from 1984 to 2014, presiding over a period of immense growth for professional basketball.

“We lost one of the icons of our sport today with the passing of Commissioner Emeritus David Stern.”

“David’s contributions to our league were second to none, as was his passion for the game and his renowned attention to detail.”

Stern died Wednesday afternoon with his wife Dianne and his family by his side, according to the NBA. 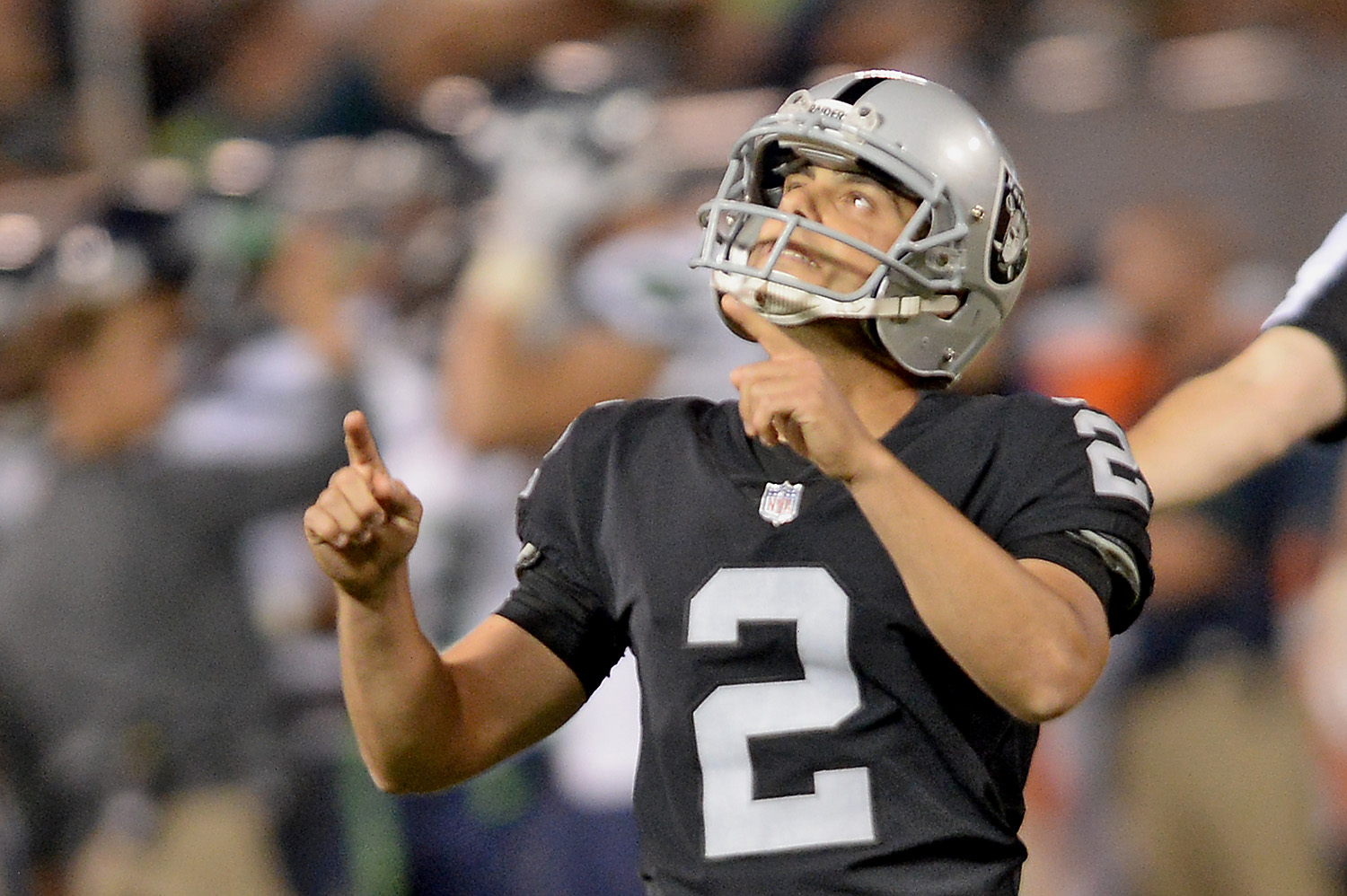