A man convicted of killing five women and sentenced to death for the murder of his wife and her mother in Burlingame in 1991 died Friday at San Quentin State Prison, state correctional officials said Monday.

Phillip Jablonski, 73, was found unresponsive in his cell at 1:10 p.m. and was pronounced dead 20 minutes later. His cause of death is pending autopsy results, according to the California Department of Corrections and Rehabilitation.

Jablonski had been sentenced to death in 1994 for killing his wife Carol Spadoni, 46, and her mother Eva Petersen, 72. According to court records, Spadoni had married Jablonski at San Quentin while he was imprisoned for killing a previous wife, Linda Kimball, in 1978.

When Jablonski was released from prison in 1990, he told his parole officer that he wished to live with Spadoni, but she said she did not want him living with her because she was afraid of him, according to court records.

Jablonski was forbidden by his parole conditions from going to Burlingame, where Spadoni lived at a home with her mother, but he went there in April 1991 and killed them both.

Jablonksi was also convicted for the 1991 murders of Fathyma Vann, 38, and Margie Rogers, 58. 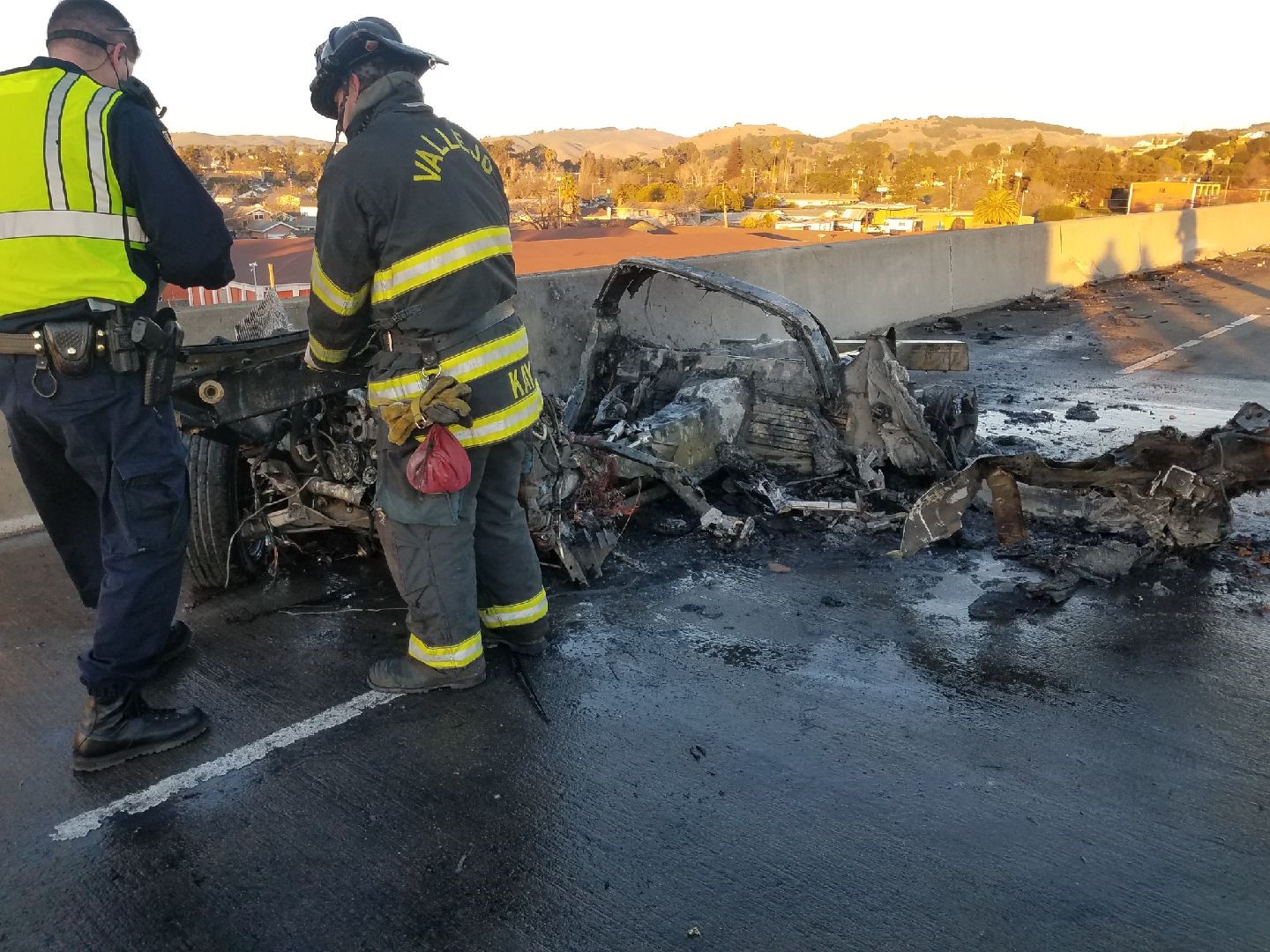