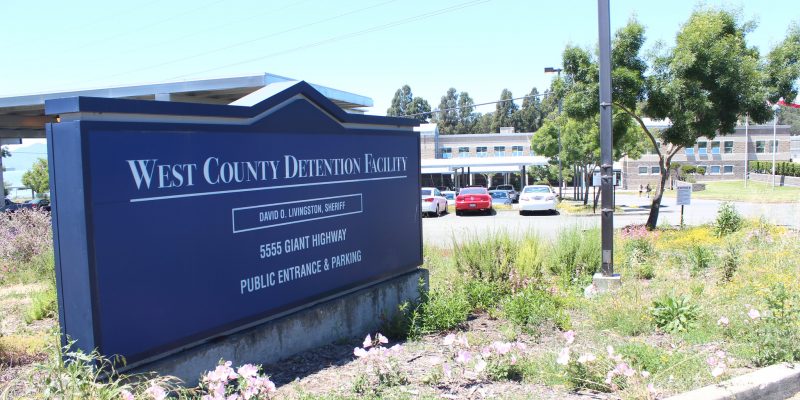 A 61-year-old jail inmate died Thursday evening at a Martinez hospital after being hospitalized for seizures, according to the Contra Costa County Sheriff’s Office.

Samuel Martinez, of Brentwood, had suffered multiple seizures at the West County jail in Richmond on Tuesday and was taken to Kaiser Permanente Richmond Medical Center, according to Contra Costa Sheriff’s spokesman Jimmy Lee.

On Wednesday, he was transferred to the Contra Costa Regional Medical Center in Martinez, Lee said.

Medical staff on Thursday cleared Martinez to return to the West County jail, but he collapsed about 6:40 p.m. while still at the hospital, Lee said.

Martinez was arrested in February 2018 on suspicion of felony elderly abuse and felony arson.

The Contra Costa District Attorney’s Office and the sheriff are investigating the death.

Tanker fire shuts down I-80 near Hilltop Drive

The City of San Jose will debut a bridge housing site for homeless people in January. City councilmembers and housing...