A 28-year-old Minnesota man killed by a falling tree Tuesday in the Muir Woods National Monument has been identified as Subhradeep Dutta, according to the Marin County coroner’s office.

Dutta, a resident of Edina, Minnesota, was hit by the tree at about 4:40 p.m. while walking on a path in the park, coroner’s officials said Thursday.

He was found “unconscious and lifeless beneath a large redwood tree” in the Hillside Trail area and emergency responders pronounced him dead at the scene at about 5 p.m., according to the coroner’s office.

An autopsy is scheduled for Friday.

Another person was hurt by the falling tree and was taken to Marin General Hospital with injuries that aren’t considered life-threatening.

According to his LinkedIn and Facebook profiles, Dutta was an engineer with Seagate Technology, a data storage company based in Cupertino, and was originally from Jamshedpur, India. 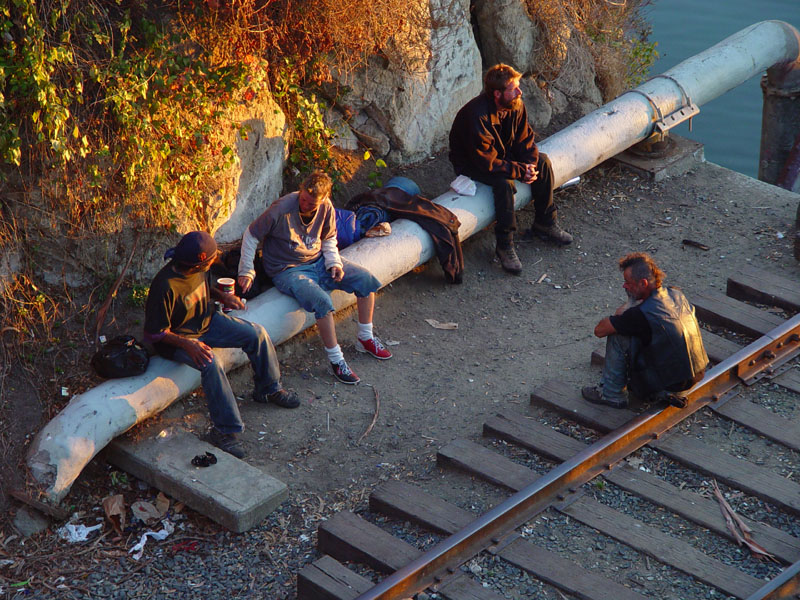 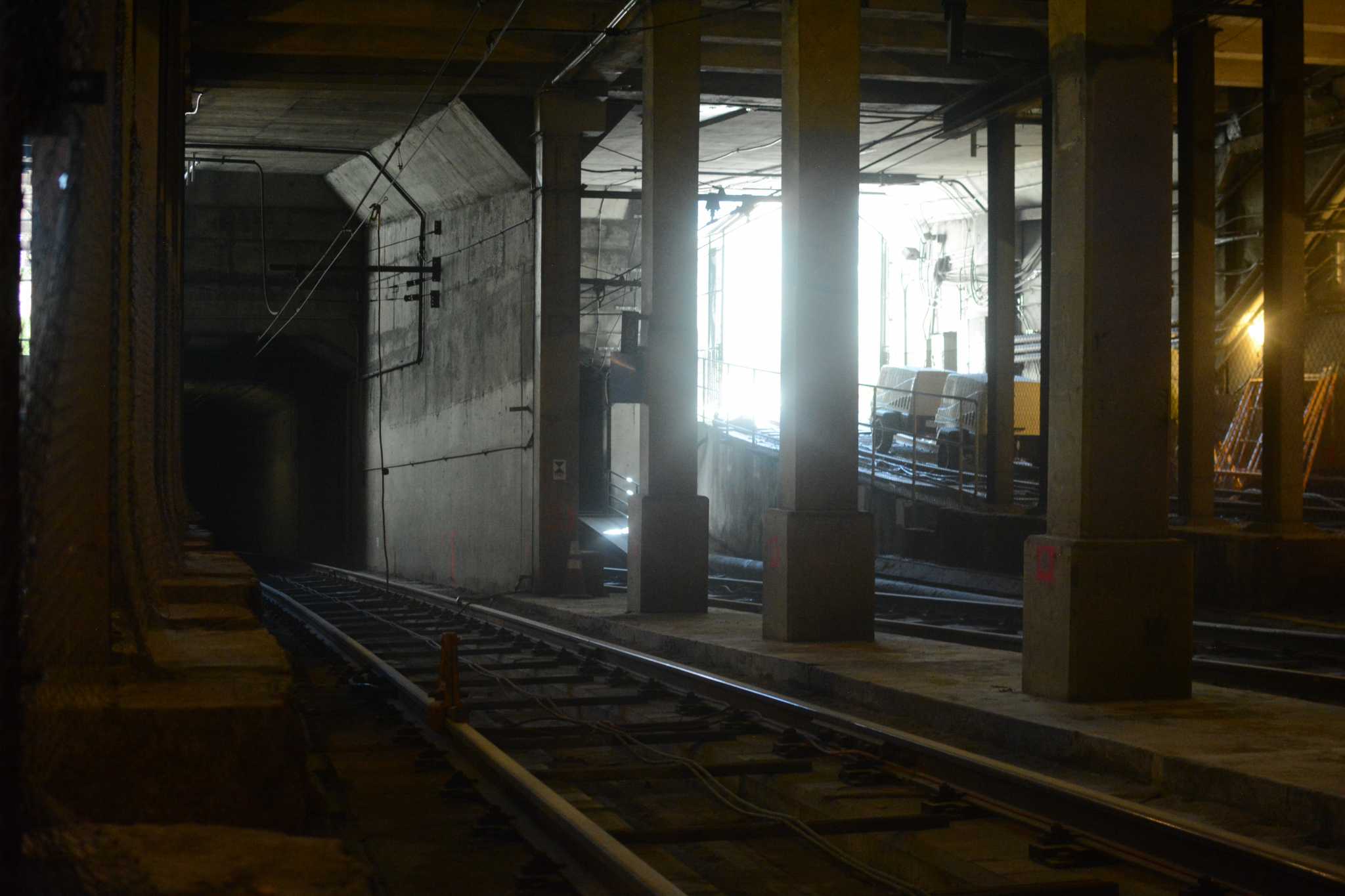