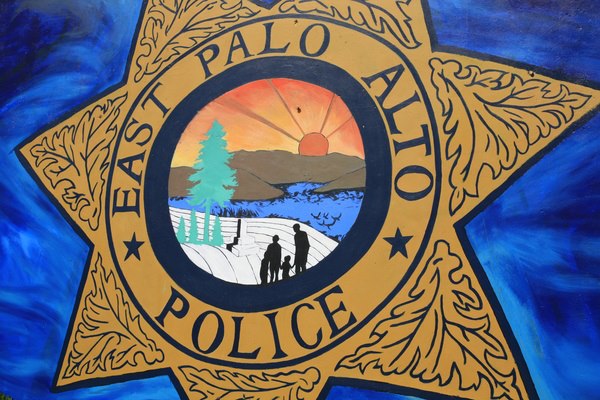 Police in Palo Alto have arrested a juvenile suspect in connection with robbing two people within minutes of each other on Tuesday.

A 16-year-old from East Palo Alto has been arrested on suspicion of two counts of strong-arm robbery, one count resisting arrest and on an outstanding warrant.

On Tuesday at 12:38 p.m., police received a report of a strong-arm robbery that had occurred at Hamilton Avenue near Waverly Street.

Police said a woman in her 30s was walking when she was shoved from behind, and her phone was stolen out of her hand.

The victim was not injured during the robbery.

As police were investigating that robbery, they received information about another robbery that occurred at 12:54 p.m. in the area of Webster Street and Channing Avenue.

In that incident, a woman in her 50s was walking when two males approached her.

One of the males asked to use her phone, but she declined.

Police said he persisted and pushed the victim to the ground, stole her phone and fled.

Police ordered the males to stop, but the suspects fled.

One got off his bicycle and ran, but he was ultimately apprehended.

Police were able to recover both phones and return them to the victims.

Police said they believe the second male seen with the suspect did not commit the robbery and is not considered a suspect at large.