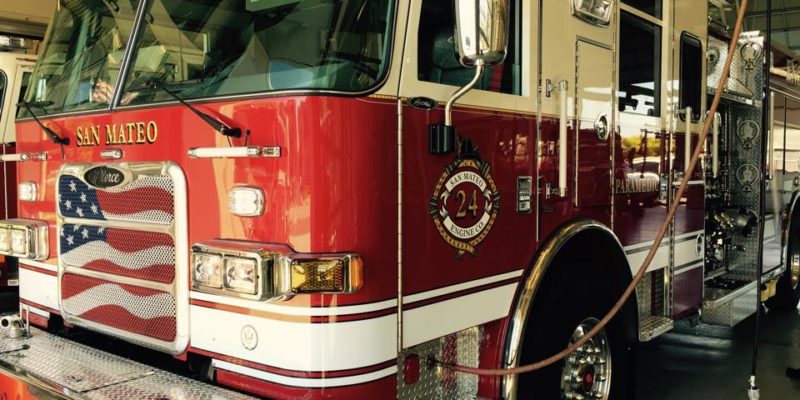 A man in his 70s suffered severe injuries in a house fire in Belmont on Tuesday afternoon and was airlifted to a hospital, according to the San Mateo Consolidated Fire Department.

Firefighters responded at 3:06 p.m. to a fire reported in the 1500 block of Chula Vista Drive, with initial reports indicating someone was possibly trapped.

The victim was located at a neighbor’s house and was transported by helicopter to Santa Clara Valley Medical Center. An update on his condition was not available late Tuesday, fire officials said.

Fire crews were able to extinguish the fire in about 45 minutes after it caused an estimated $125,000 in damage to the structure. Three people were displaced as a result of the fire, and its cause is under investigation.

Fairfield police are investigating an allegation of inappropriate behavior by an employee of the Travis Unified School District. The school...