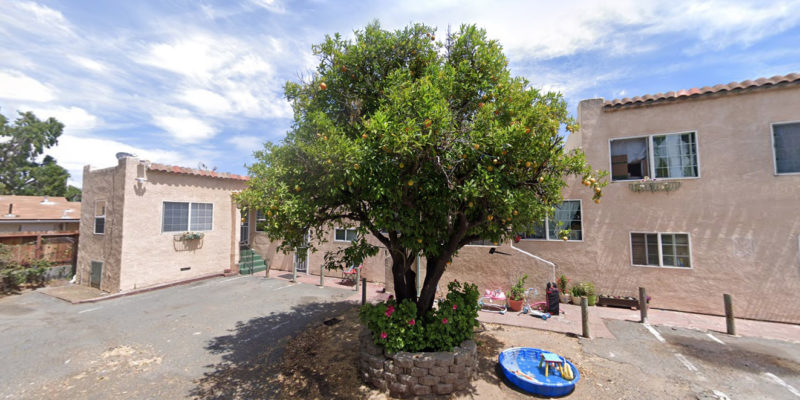 Three units suffered damage, one primarily due to fire, a second had smoke damage and a third water damage, Laing said. Two people were displaced.

The cause of the fire is under investigation. Crews are expected to be on scene throughout the day.

The Santa Cruz County Regional Transportation Commission is asking residents to fill out an online survey to help craft the...