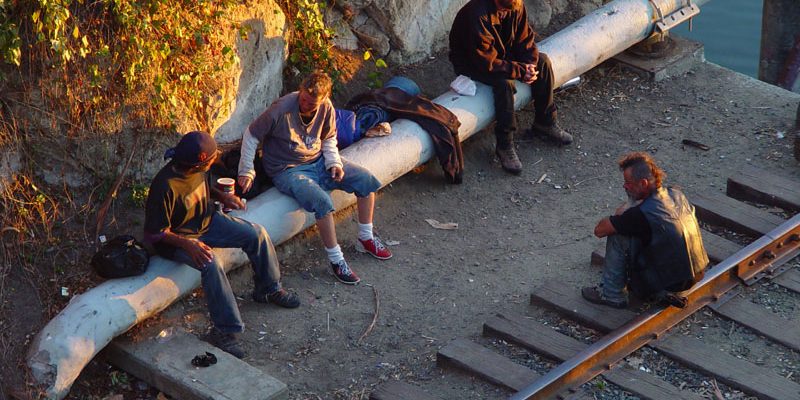 A report published Aug. 5, 2019 reflects a drop in the total homeless population in Santa Cruz County, Calif. However, the report also shows a growing number of people attribute their homelessness to rising rents.

The names of dozens of homeless and formerly homeless people who died in the past year will be read at the 21st annual Homeless Memorial at 10 a.m. Thursday at the Harvey West Park clubhouse, 326 Evergreen St. in Santa Cruz.

Event organizers, the Santa Cruz County Homeless Persons Health Project and Encompass Community Services’ River Street Shelter, invite the public to attend the friends and family of those who died to speak at the memorial event.

Organizers said in an announcement:

“Last year, a total of 58 homeless persons died on the streets of Santa Cruz County — more than one per week.”

The event is one of many similar annual memorials held in the United States, organizers said.

San Francisco fell victim to a "trap game" Sunday afternoon, losing in the final seconds to the Atlanta Falcons.