A man who died in a fall from a cliff at San Francisco’s Lands End on Wednesday has been identified by the city’s medical examiner’s office as 42-year-old Jeffrey Rash.

Rash, a San Francisco resident, was reported to have fallen about 200 feet down the cliff at about 2:50 p.m.

Firefighters arrived and found him on rocks along the surf. Rescue swimmers were able to reach him, but he was pronounced dead at the scene, fire officials said.

U.S. Park Police will be investigating the death. 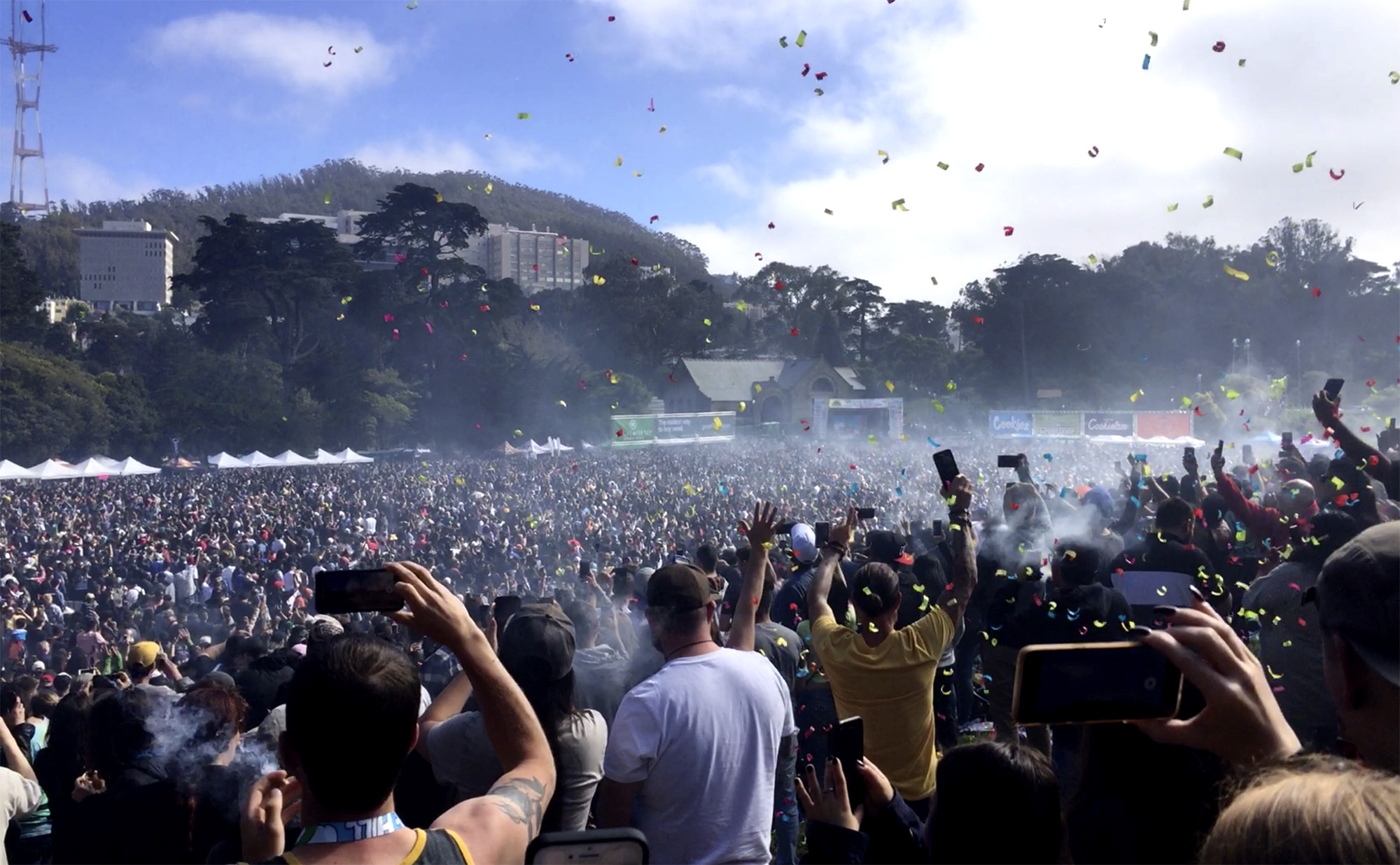