Search Search
Night Mode Night Mode
Day Mode Day Mode
Jose Ines Garcia-Zarate, who was acquitted of murder and manslaughter in the shooting death of Kate Steinle in San Francisco, Calif., will in January 2020 face a federal trial for being an ex-felon and undocumented person in possession of a gun. In lieu of the federal charges, a San Francisco judge discharged his state gun conviction Wednesday, December 4, 2019.
Like 0 Facebook 0 Twitter 0 Email 0

A judge on Wednesday agreed to discharge a state gun conviction from two years ago for Jose Ines Garcia-Zarate — the man who held the pistol that killed Kate Steinle as she walked on The Embarcadero back in 2015.

Garcia Zarate’s conviction for being an ex-felon in possession of a gun is from a 2017 San Francisco Superior Court trial in which a jury found him guilty of that charge, but acquitted him of additional charges of murder, manslaughter and assault with a gun for the death of Steinle, 32, on July 1, 2015.

Garcia-Zarate, a undocumented Mexican national, claimed that the shooting was an accident and that he found the gun covered in rags beneath his chair, picked it up briefly and threw it into the Bay when it fired and he realized it was a gun.

According to District Attorney’s Office spokesman Alex Bastian, the conviction was discharged because Garcia-Zarate is facing similar charges in federal court: two counts of being an ex-felon in possession of a gun.

Garcia-Zarate, who remains in federal custody, is scheduled to go on trial on those charges in the court of U.S. District Judge Vince Chhabria in January. 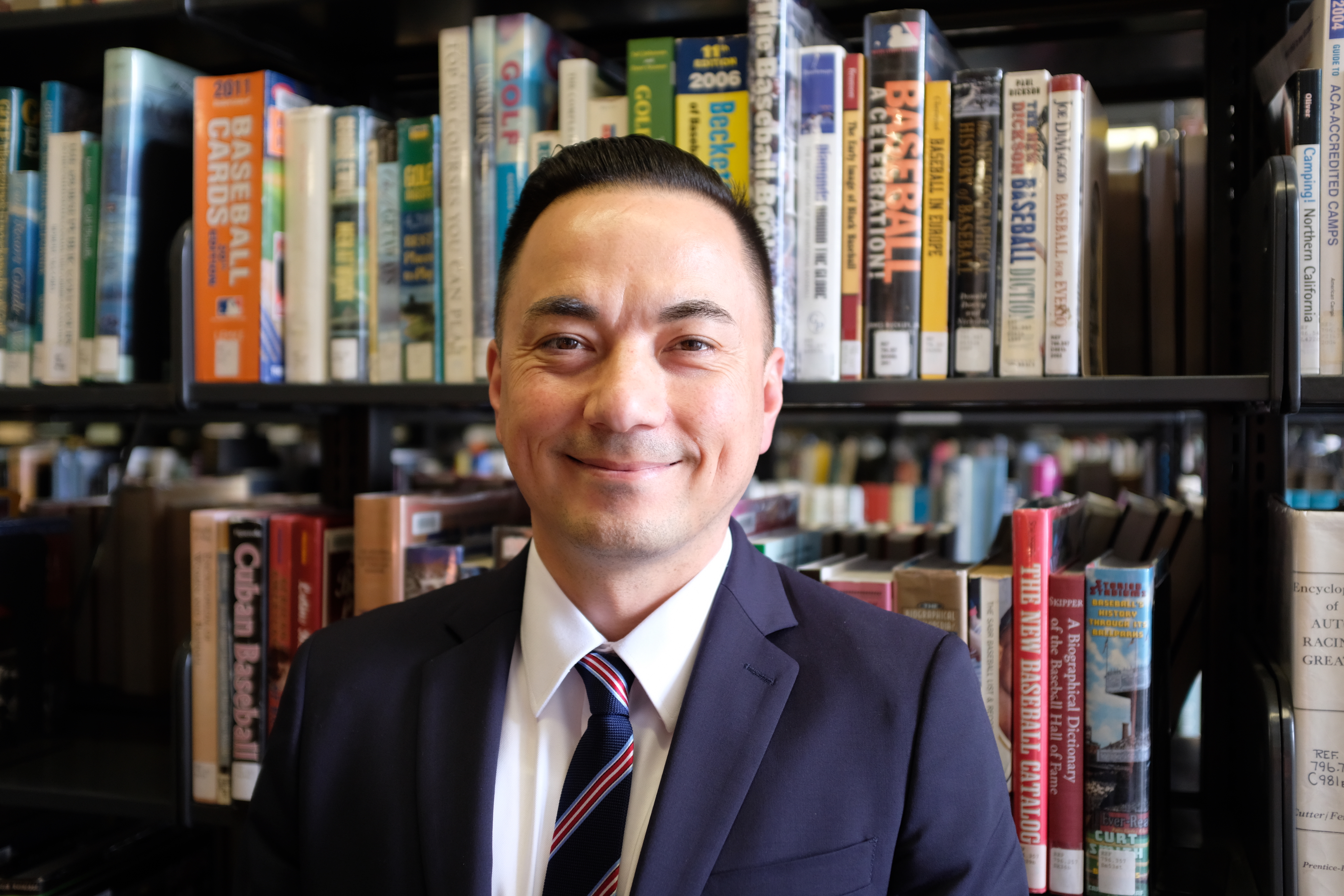