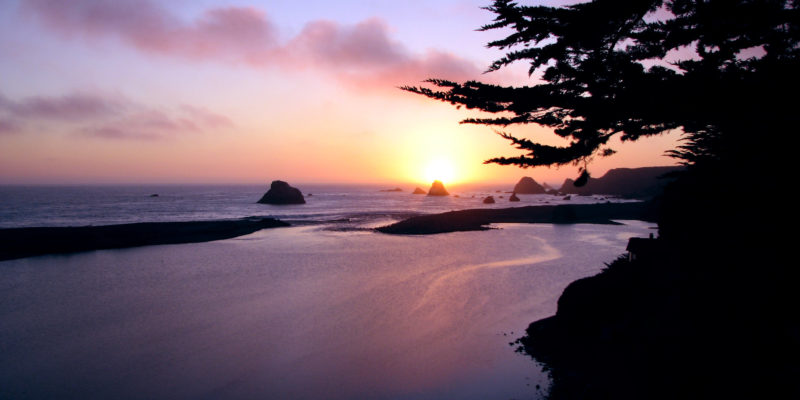 A woman was rescued and taken to the hospital after veering off Highway 1 and into the Russian River near Jenner, Calif. and River's End Saturday, November 30, 2019.

A woman was being taken to a Santa Rosa hospital late Saturday afternoon after her vehicle veered off state Highway 1 into the Russian River near Jenner along the Sonoma County coast, the California Highway Patrol said.

The accident was reported about 2:50 p.m. Saturday on Highway 1 near the River’s End Restaurant near Jenner, the CHP said.

A woman, whose name was not available Saturday afternoon, was the only person in the car, CHP Officer Marcus Hawkins said. The woman, who apparently suffered a shoulder injury, was conscious as she was lifted up to the roadway, where an ambulance was waiting to take her to Santa Rosa Memorial Hospital, Hawkins said.

No further information was immediately available as to what caused the woman’s car to go into the water, Hawkins said.

A showdown over coal storage in Richmond is set for Tuesday, when the city council will consider a law that...