A horse trapped in a chilly pool overnight in Monterey County, where temperatures dipped into the 30s, was rescued Thanksgiving morning by a team of firefighters, the SPCA, veterinary staff and neighbors.

Lucy, a 29-year-old mare, had wandered out of an enclosure in Gonzales and fell through the cover of a lap pool sometime Wednesday night, according to Beth Brookhouser, spokeswoman for the Society for the Prevention of Cruelty for Animals for Monterey County.

The horse’s owners were on vacation, and a neighbor spotted the animal in the pool on Thanksgiving. They called the SPCA, which in turned contacted the owners. They authorized the SPCA to do whatever was needed and also called their veterinarian.

The pool was drained and about 15 people – neighbors, firefighters, the SPCA and veterinary staff — helped build a makeshift stairway out of hay, shavings and a trailer ramp.

The exhausted horse was able to walk about halfway up, and the team helped push and pull her out the rest of the way. The owners were grateful for the rescuers’ efforts, Brookhouser said.

“It took a village to get her out,”

Lucy was hypothermic and very tired but stood up, and was taken to Steinbeck Country Equine Clinic for care, the SPCA said.

Brookhouser said Friday morning that Lucy did well overnight at the veterinary clinic. 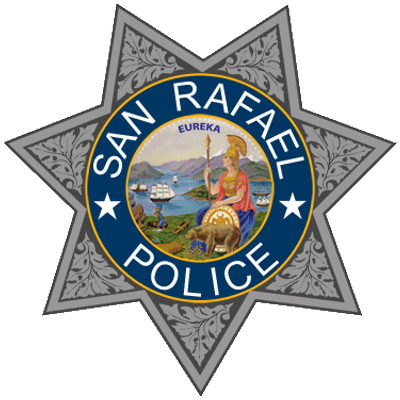 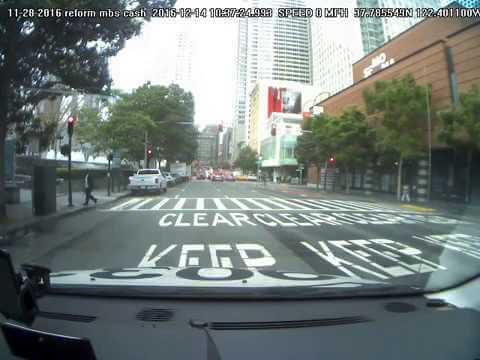