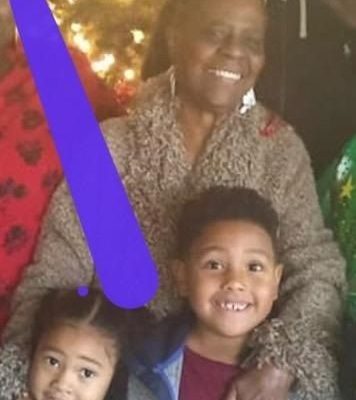 Sandra Young, 75, and her two grandchildren, ages 7 and 9, have been missing from their Fairfield, Calif. home since Sunday, November 24, 2019. Young's vehicle, a green 2000 Acura TL, is also missing.

A 75-year-old woman and her two grandchildren have been found safe in Pinole Thursday after having been missing in Fairfield since Sunday, police said.

Sandra Young has lived with the children, ages 7 and 9, and has custody of them after their parents died in a car crash in 2012, according to Fairfield police.

Young had talked to her sister on Sunday, but the family didn’t hear from her since then, and they said it was out of character for her to leave without contacting them, police said.

Police on Wednesday put out an alert asking for help in finding the grandmother and two young children, and the California Highway Patrol reported seeing their car, a green Acura TL, on eastbound Interstate Highway 80 in the Hercules area early Thursday morning.

Fairfield police said the three were found safe by Pinole police around 9:30 a.m. More information about their whereabouts since Sunday was not released.

Air board asks nicely: Please no wood fires for Thanksgiving

Air board asks nicely: Please no wood fires for Thanksgiving

The Bay Area Air Quality Management District is asking residents not to burn wood over the Thanksgiving holiday.