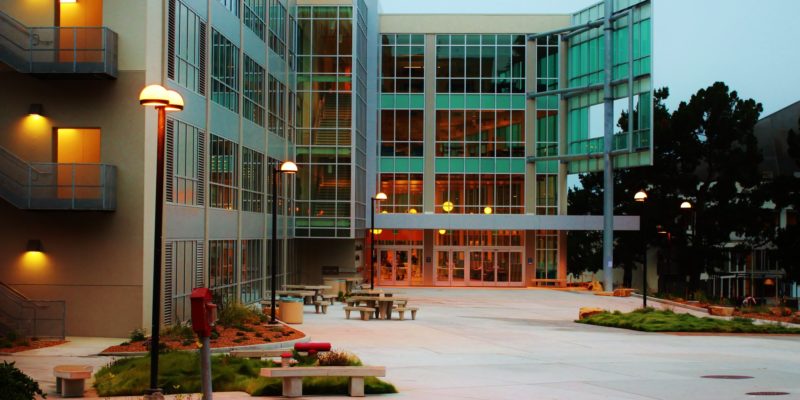 Police activity has been reported Monday afternoon in the library at San Francisco State University, campus officials said in an alert to students.

The alert was sent out at 3:25 p.m. and said people should avoid the area and shelter in place. Campus police reported at 3:37 p.m. that the subject has since been detained.

The campus is located at 1600 Holloway Ave.

No other details were immediately available.