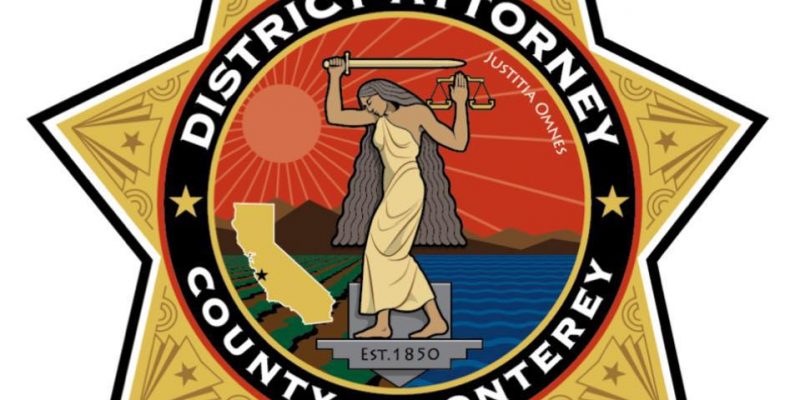 A 53-year-old Marina man pleaded guilty Wednesday to one count of vehicular manslaughter while under the influence for a 2017 crash that killed the passenger in his car, the Monterey County District Attorney’s Office said.

Patrick Ken Cochran lost control of his vehicle on Reservation Road in Marina on Dec. 2, 2017, crossing into the oncoming lane and then into a steel pole.

His passenger, Jocelyn Young, died about an hour later.

An investigation by California Highway Patrol officers concluded Cochran was under the influence of methamphetamine and marijuana and he admitted to using both drugs before the collision.

Young is scheduled to be sentenced on Jan. 24 to six years in the California Department of Corrections and Rehabilitation.

A new train service schedule for North Bay commuters will roll out on Jan. 1, the Sonoma Marin Area Rail...