Police were notified at 11:26 a.m. about the suspicious device at the school at 285 Blossom Hill Road.

It remains a closed campus, with no one allowed in or out of the school as of shortly after 1:30 p.m., police said.

No further details were immediately available. 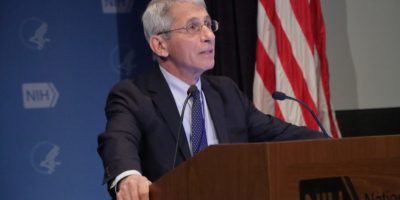 BART's South Hayward station is closed Tuesday afternoon due to police activity, according to the transit agency. Trains are single-tracking...