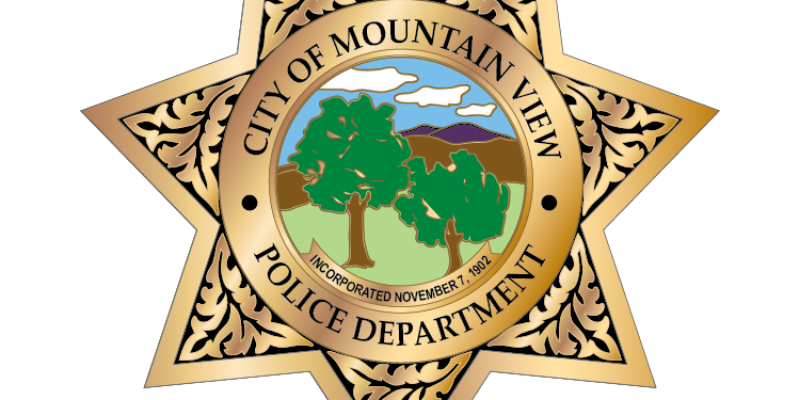 The three men had been seen by Mountain View police looking into various vehicles in the area of Charleston Road and North Rengstorff Avenue Wednesday night, police said. Officers saw the suspects’ black Mercedes-Benz pull into two parking lots in that area, and a man get out and look into parked cars’ windows, police said.

Police then attempted to pull the Mercedes over, but it sped up instead, and crashed into a sign at the end of the dead-end Oak Street — the rear entrance of the Mountain View Police Department headquarters building. Officers found burglary tools and stolen property from the Sunnyvale burglary in the Mercedes.

The Nimitz Group LLC, which is in partnership with the city of Vallejo for the development of Mare Island, announced...