A man who was shot and killed by a contracted security guard at a Santa Clara Valley Transportation Authority light-rail station on Wednesday night was allegedly armed with two knives and a pair of scissors, according to the Santa Clara County Sheriff’s Office.

The sheriff’s office released photos of the weapons the man allegedly held before being shot at VTA’s Santa Teresa station in San Jose at about 8:40 p.m. Wednesday. In the photos, two knives and a pair of scissors are depicted as evidence.

According to the sheriff’s office, the security guard tried to engage the man when he displayed a knife and shots were fired. He was taken to a hospital where he died of his injuries.

The man’s name has not been released.

Son in custody after woman stabbed to death in home 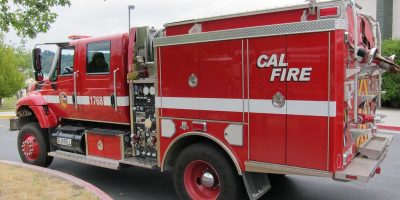 Still no containment as Glass Fire tears through more than 36,000 North Bay acres 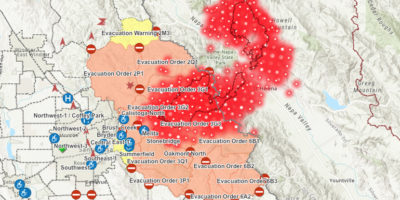 From balls to ballots: Oakland Arena to host voting center

Increasing The City’s affordable housing was one of Matt Haney’s top priorities when he campaigned to represent District 6. He’s...