The “elevated lead levels” were discovered under pavement on the campuses of Ralph Bunche Academy in West Oakland and Street Academy in North Oakland after crews took soil samples in preparation for planned landscape improvements.

“[T]he soil does not present a current health risk because it is under the blacktop, therefore the lead is entirely contained.”

Multiple soil samples were taken from both schools and one sample from each campus came back with elevated levels of lead, according to the school district.

The holes that were dug in order to take the samples have been capped with concrete, district officials said.

“Health and lead experts from Alameda County say environmental lead is ubiquitous across the Bay Area, much of it the product of lead-based paint and pollution that includes leaded gasoline before it was banned.”

The landscape improvements were part of the district’s Green School Yards initiative, a partnership between the district and the Trust for Public Land that was formed to create green spaces at five Oakland schools.

The district still intends to find a way to provide both schools with new landscaping. 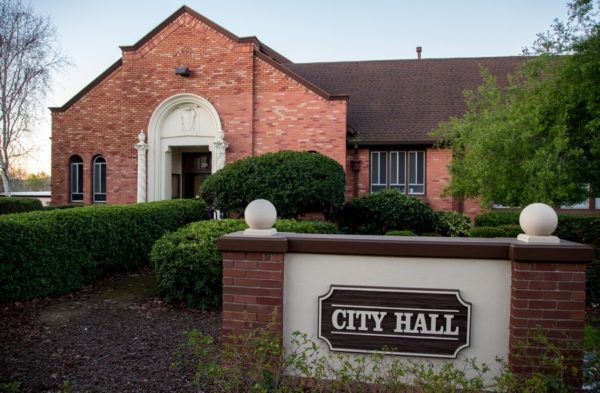